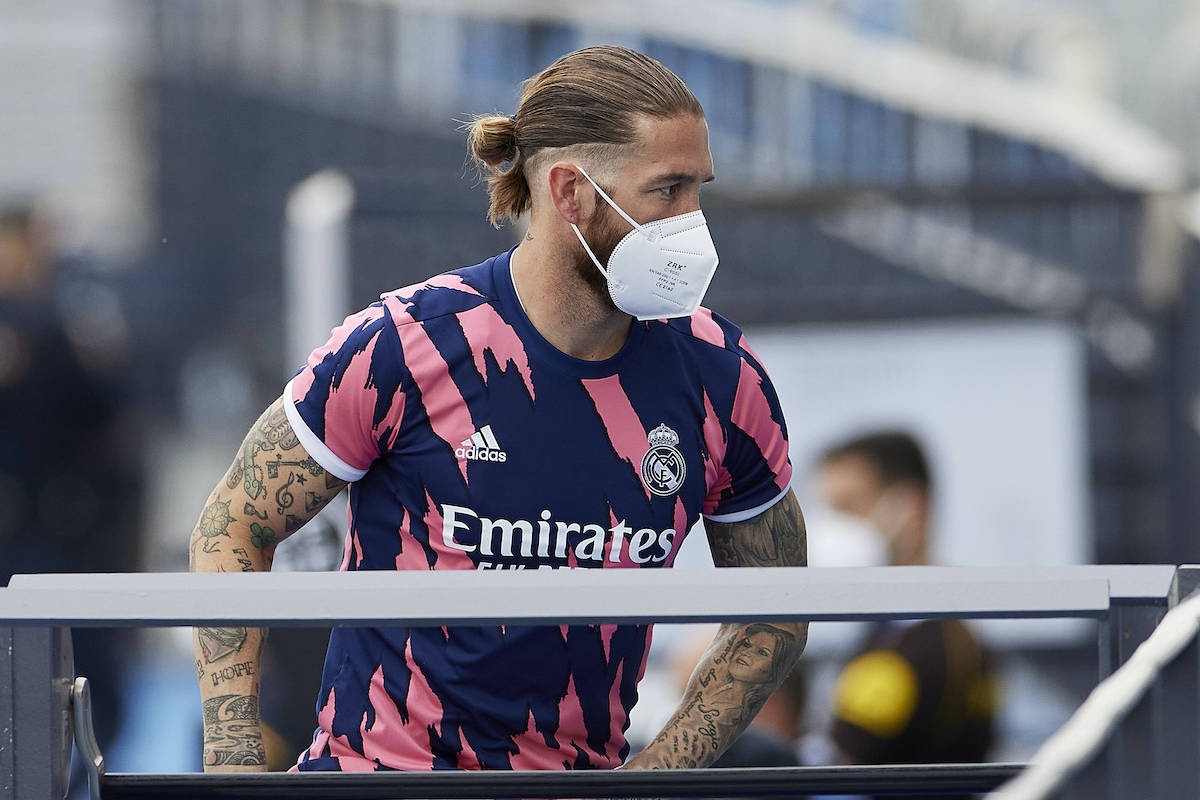 AC Milan appear to have been priced out of a potential deal for centre-back Sergio Ramos who could be France-bound, a journalist has claimed.

El Chiringuito recently reported that Ramos had spoken to Milan about the idea of starting a new adventure in Italy. More details are expected from the outlet, but it is certainly an interesting development given what the 35-year-old has said in the past about Milan.

According to the latest from Daniele Longo of Calciomercato.com (via MilanPosts), Milan cannot afford an investment in Sergio Ramos at the moment because of his demands. He has reportedly asked for around €15-20m net per year and a €15m signing bonus, which means a package that would exceed €40m.

The most probable solution is PSG right now for Ramos, who will leave Los Blancos after 16 years of service during which he played 671 games, scored 101 goals, won five LaLiga titles and four Champions Leagues.

READ MORE: Milan do not want to rush pursuit of Calhanoglu replacement – the identikit drawn up