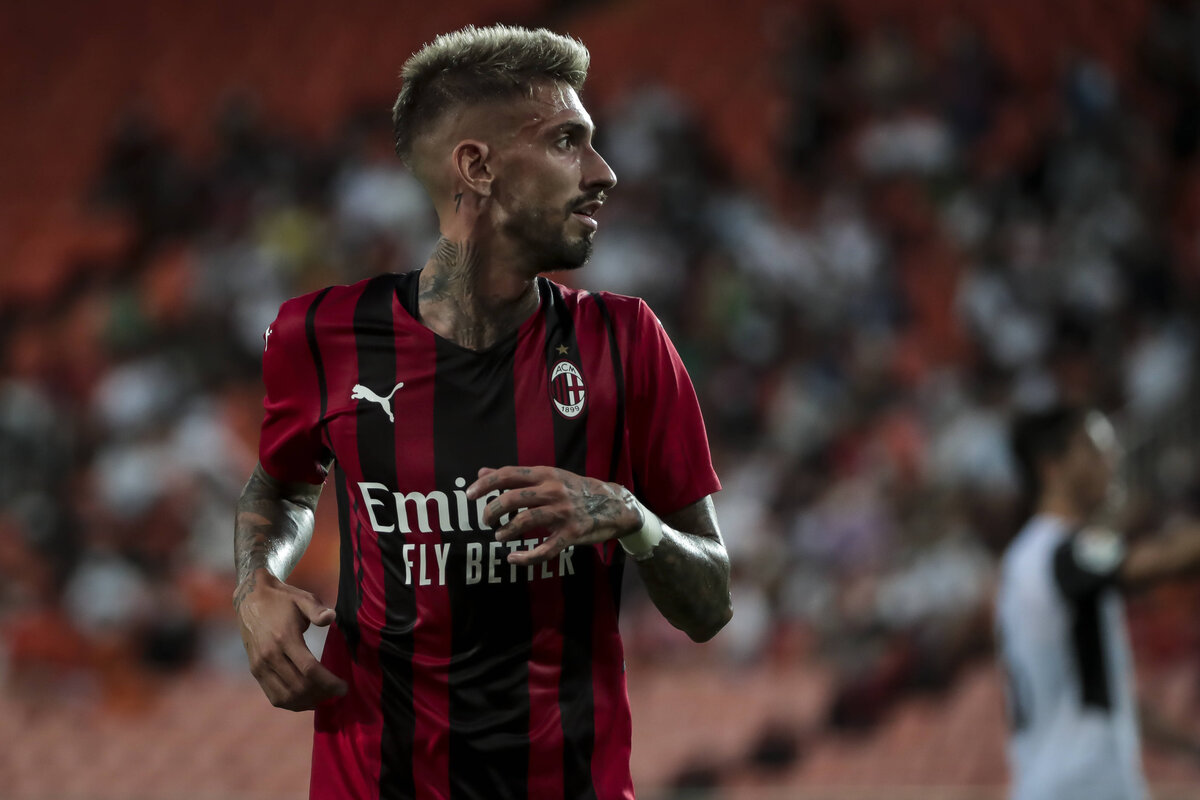 CM: Milan dealt blow as ‘last way out’ fades for right-wing outcast – he could stay

Samu Castillejo has been exit-bound all summer but it seems he could end up staying at AC Milan after all. Due to the lack of interest, the Rossoneri have been dealt a huge blow on the market.

According to Calciomercato.com, Getafe had a concrete interest in Castillejo but have just secured Jakub Jankto from Sampdoria for €6m. In the post-covid market, that’s an important investment for them and has made the Castillejo signing almost impossible.

For the winger and Milan, Getafe represented the ‘last way out’ but the option had now faded. Paolo Maldini and Ricky Massara are hoping that another Spanish team will step forward, such as Espanyol.

However, if that doesn’t happen, Castillejo will remain at Milan for this season. You can’t doubt his work rate on the pitch, but he simply hasn’t been prolific enough to occupy the right-wing position in the starting XI.

READ MORE: Fabbri replaced by Guida as referee for Milan’s opener against Samp