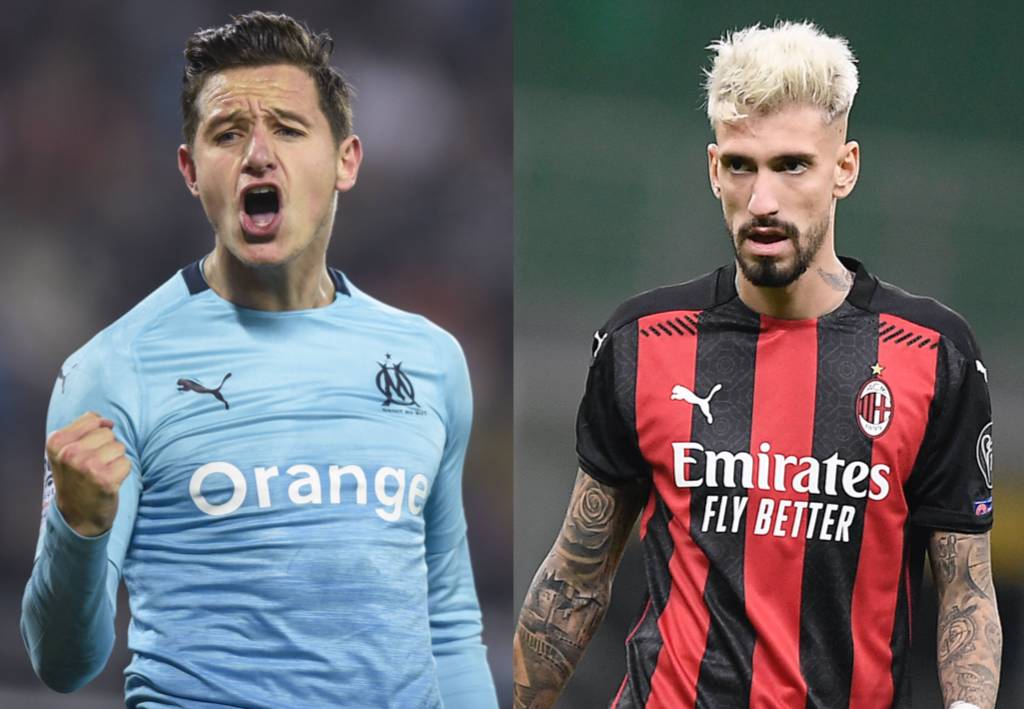 AC Milan are ready to bid farewell to Samu Castillejo and welcome Florian Thauvin from Marseille as his replacement, a report claims.

As Calciomercato.com reports, Milan’s attack has been deadly in recent months with the likes of Zlatan Ibrahimovic, Hakan Calhanoglu, Ante Rebic, Rafael Leao, Alexis Saelemaekers and now Brahim Diaz contributing with goals and assists, but one player who has not kicked on at all is Castillejo.

The Spanish winger impressed initially when given a run of games after Suso’s departure, but he has not enjoyed a good start to the 2020-21 season, with some bad decision making not helped by fitness problems.

The opportunities given to him by Pioli, especially in the Europa League, were not taken and therefore directors Paolo Maldini and Ricky Massara have already begun to think about how to strengthen the right side.

The report adds that Milan have strong interest in Marseille’s Florian Thauvin, whose contract is set to expire in June 2021 and therefore a cut-price deal in January is possible. Contacts with the player’s entourage are ongoing, but the competition is not lacking as Napoli and Leicester are also keen.

The Rossoneri’s secret weapon could be Massara, who is very skilled in moving on the French market and who on two occasions has already tried to bring the boy in Italy, when at Roma and Inter.