AC Milan appear to have completely cut Andrea Conti out of their plans as he continues to be ostracised, according to a report.

As Calciomercato.com writes, Conti was not called up for either friendly against Real Madrid or Panathinaikos which shows that the right-back is not part of the Rossoneri’s plans for next season. He returned to Milan after Parma’s failure to exercise their option to buy, while in recent hours the club’s official store have stopped printing his name set.

Not only that, but Roma defender Alessandro Florenzi seems to be close to joining and becoming his replacement, as contacts between the Rossoneri and the Giallorossi are expected to identify now Tiago Pinto has returned to Italy.

Expressions of interest for Conti have come from Sampdoria who hired ex-Parma boss Roberto D’Aversa, but Milan have only received offers on loan so far and are waiting for the right bid. 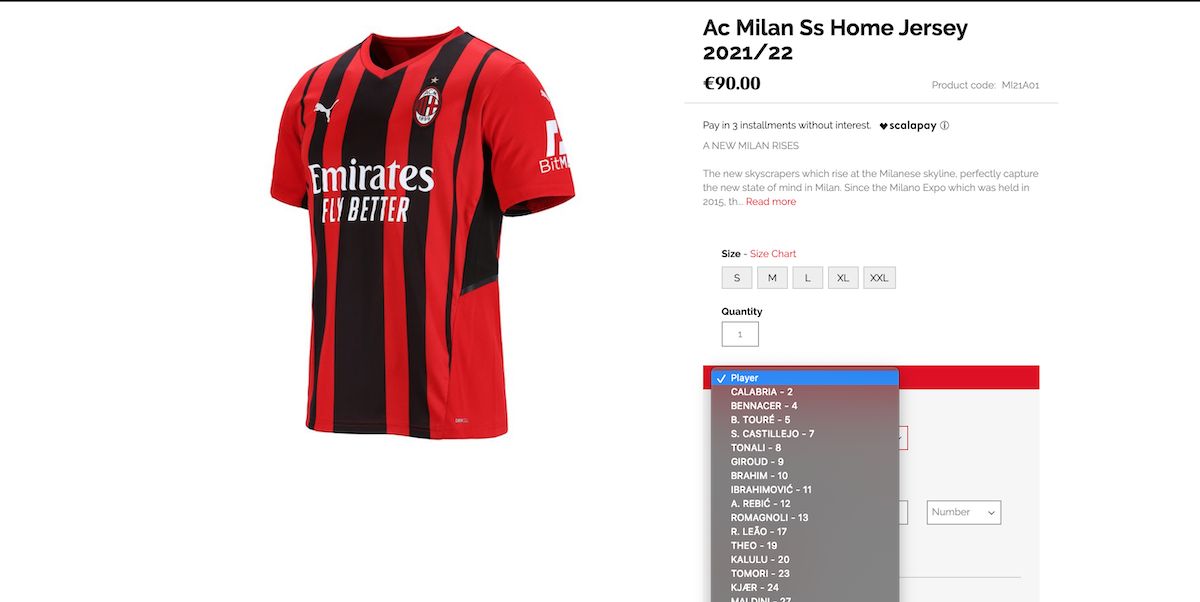