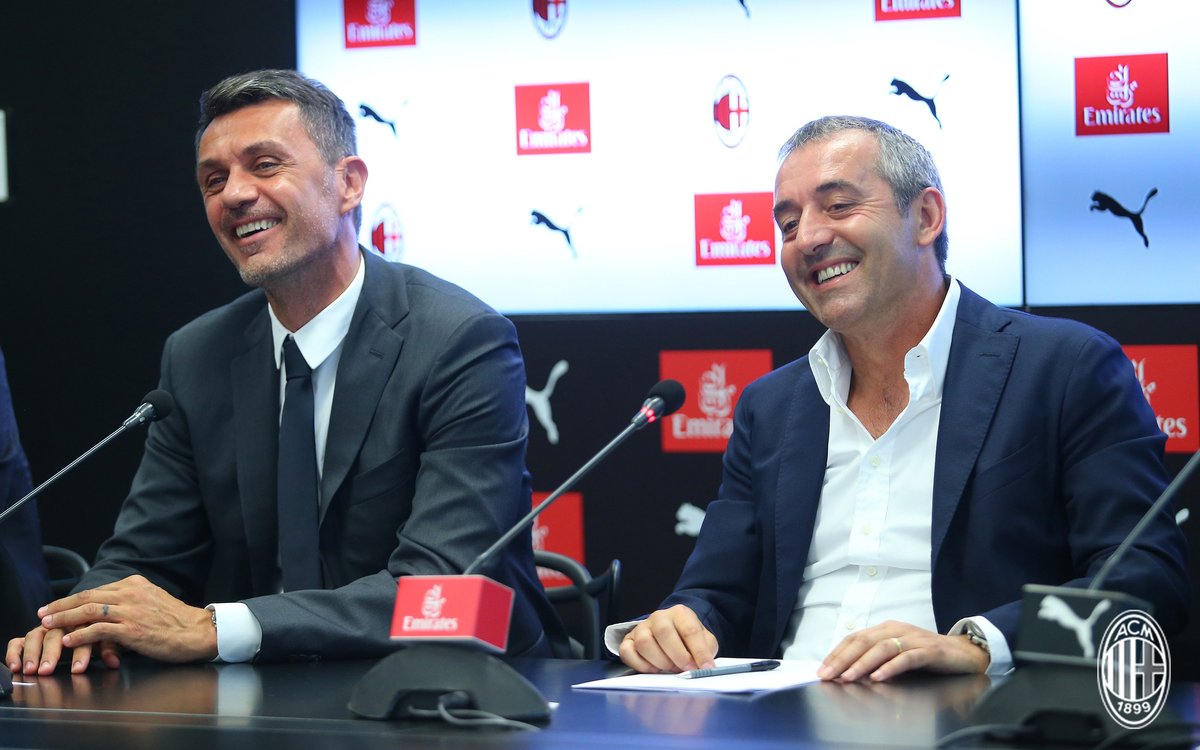 AC Milan are in the market for two new midfielders in the January transfer window, according to the latest reports.

The likes of Lucas Biglia, Franck Kessie and Hakan Calhanoglu have been preferred to this point, but with two defeats and just two goals scored in the opening four games change is afoot.

A report from Sky Italia earlier on Tuesday stated that the Milan leadership have already made the decision to strengthen the squad in the winter window.

Calciomercato.com have backed up that statement in their latest report, by stating Paolo Maldini and the rest of the hierarchy are determined to add two midfielders in January.

The Rossoneri brought in two midfielders over the summer in Rade Krunic and Ismael Bennacer, both arriving from Empoli for fees of €8m and €16m respectively.

However, both players have found it difficult to crack the starting XI thus far, with just one start between them.

Milan director Zvonomir Boban has already stated that he regrets not signing more experience in the summer, meaning that could be a point of focus.