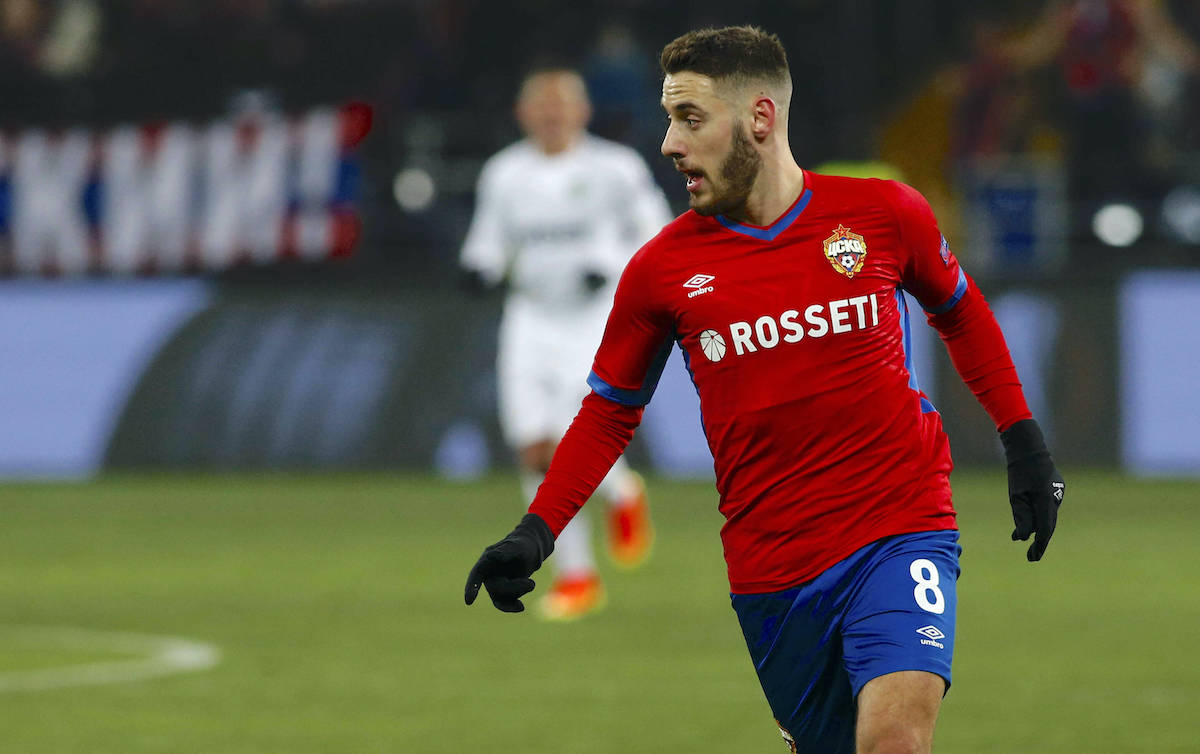 CM: Milan determined to try again despite difficulties in pursuit of €35m-rated Croatian

AC Milan have reignited their interest in signing Nikola Vlasic from CSKA Moscow but negotiations will be far from easy, a report claims.

Calciomercato.com’s Daniele Longo then added this morning Milan have held new talks over a deal for Vlasic as the Rossoneri management are determined to try again. They are hoping for that CSKA Moscow will have relaxed their stance a bit, especially given the player’s father expressed his son’s desire to try a new experience during an interview today.

According to an update from Calciomercato.com, Maldini and Massara are working tirelessly to complete the squad with Alessandro Florenzi from Roma and Yacine Adli of Bordeaux the two names identified to reinforce respectively the right-back and central midfield department, but Vlasic is eyed for the playmaker role.

In the last few hours new contacts have been held after a bid was made last month by Milan worth €5m for the paid loan and a €20m option to buy, but CSKA want €35m and above all the guarantee of an outright purchase, so therefore an option to buy.

Milan might be the only suitor though as Zenit have just signed Claudinho for the same role. It is a difficult operation, but the Rossoneri are willing to try again.