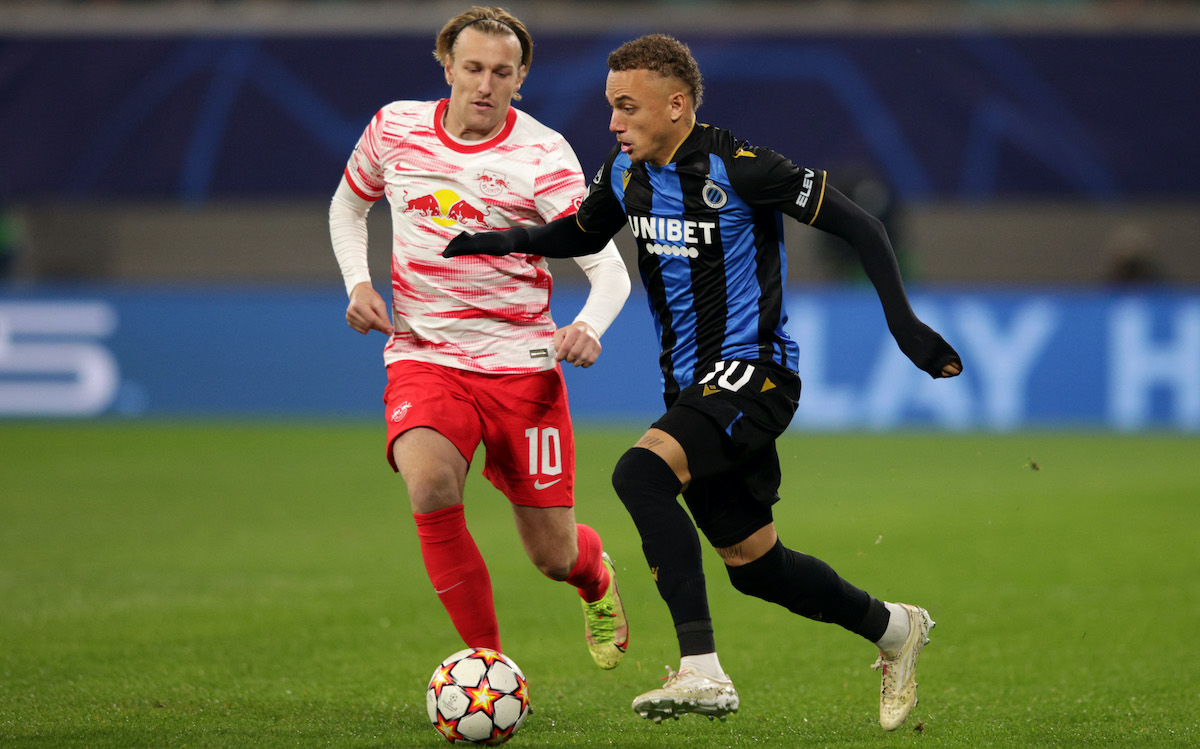 AC Milan sporting director Ricky Massara has met with the agent of two of the brightest young attacking talents in Belgium, a report claims.

According to the latest from journalist Daniele Longo of Calciomercato.com, a meeting has taken place at Casa Milan – the Rossoneri’s headquarters – and the agent of two Noa Lang and Yari Verschaeren.

Lang continues to catch the eye of a number of top clubs no doubt given his exploits both domestically – where he has 7 goal contributions in 10 games – but also now on the European stage, as the 22-year-old former Ajax starlet caught the eye during Club Brugge’s recent 1-1 draw against PSG.

His agent Bart Baving of the Team Wass agency gave an exclusive interview to Calciomercato.it to discuss the future of his client, and he actually confirmed that Milan are monitoring his development.

Meanwhile, Calciomercato.com reported recently that Milan have shown an interest in signing Verschaeren from Anderlecht, who is a classic number 10 that can also play on the wing if needed. They added the he has a contract until 2024 and a valuation that is around €10m, with PSG also mentioned as having an interest.