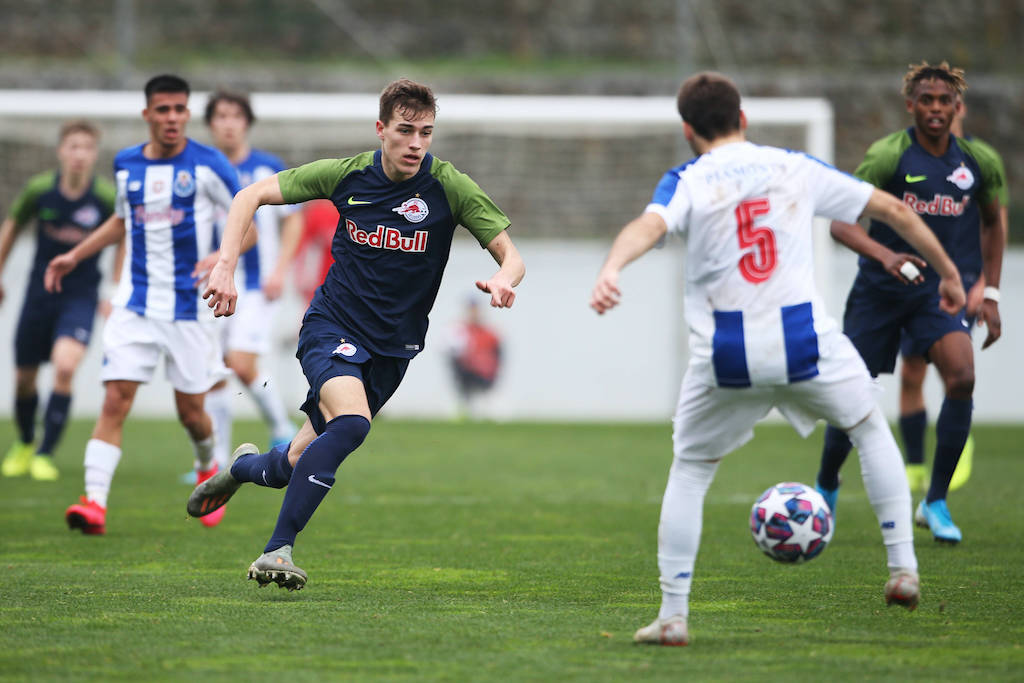 AC Milan want to continue bolstering their ranks with young and talented players, having identified Luka Sucic of Red Bull Salzburg as their latest target.

Goal.com revealed last month that Milan have their eyes on the 18-year-old Sucic, a Croatian talent who spent last season out on loan at Liefering in the second division.

We spoke exclusively to his agent Henrik Runde from Avantgarde about the situation recently, while TMW then reported yesterday that Milan have the intention of signing the 18-year-old in January and sending him back out on loan to Salzburg until next summer

According to Calciomercato.com, Milan are indeed monitoring the development of Sucic who can play a variety of midfield roles and has already impressed the scouts of several Premier League clubs.

Technical director Paolo Maldini wants Milan to move into pole position though and is trying to beat the competition of Serie A rivals Juventus too.