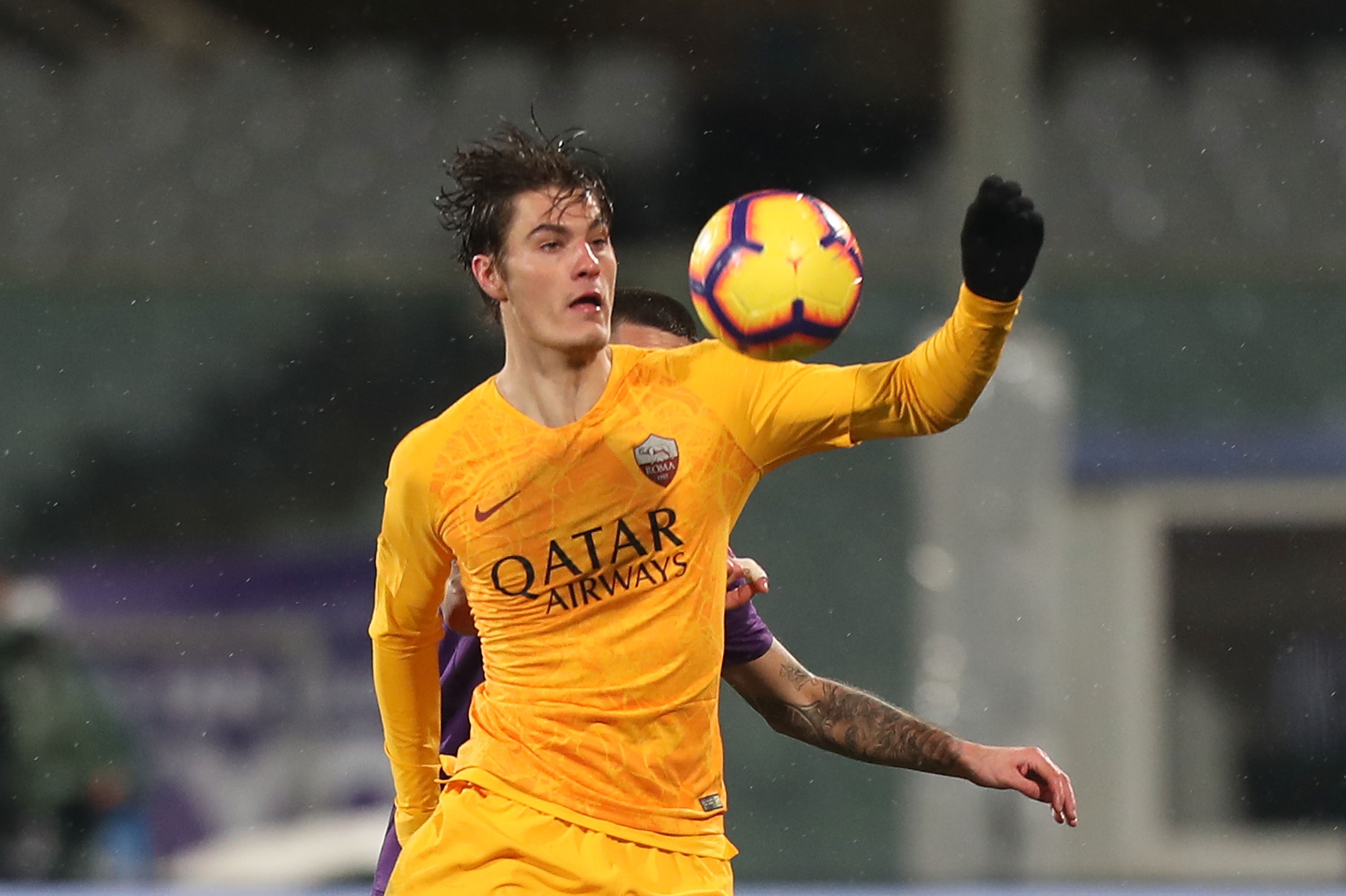 AC Milan have given up on any idea of signing Patrik Schick from Roma this summer, according to the latest reports.

Speculation in the Italian media had suggested that the Rossoneri were considering the idea of a loan swap with the Giallorossi which would see Andre Silva move to the Italian capital.

Those rumours were essentially fuelled by the imminent arrival of Marco Giampaolo as Gennaro Gattuso’s successor, with Schick having arguably played his best football at Sampdoria under him.

Now though, a report from Calciomercato.com claims that while Roma are still willing to sell the Czech international to the highest bidder, Milan will not be one of them.

Giampaolo is apparently happy with having Patrick Cutrone, Krzysztof Piatek and Andre Silva – who has returned from his loan spell with La Liga side Sevilla – as his three strike options.

Schick joined Roma from Sampdoria in the summer of 2017 for a club-record fee of €42million but has struggled to live up to that price tag, particularly in the last 12 months.