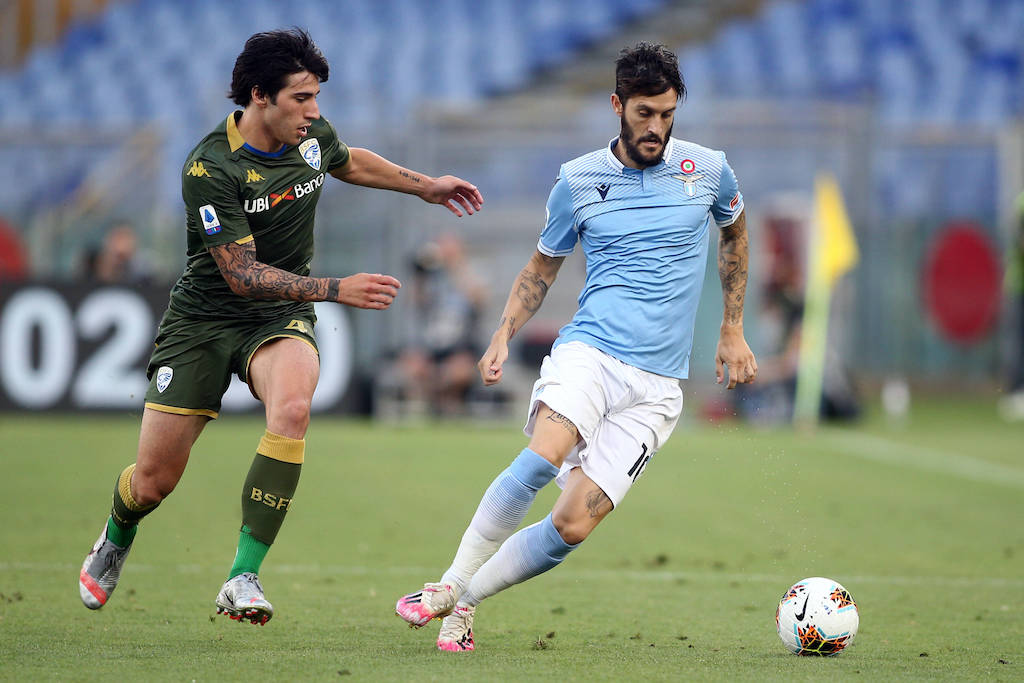 AC Milan are indeed interested in Lazio playmaker Luis Alberto and have asked for information on the player, a report claims.

Journalist Alessandro Jacobone reported on Twitter yesterday that the Rossoneri have held talks with YouFirst over a renewal for Davide Calabria, but that discussions were also held about Alberto who is represented by the same group and is currently ‘in crisis’ at Lazio.

According to Louis Girardi on Twitter, agent Alvaro Torres has offered Alberto to Paolo Maldini. Lazio have set a very high asking price though as they want €60m for the former Liverpool man. The agent is at work with player who has already decided to leave the Roman club.

According to Calciomercato.com reporter Daniele Longo (via ActualiteMilan), Milan are indeed interested in Luis Alberto. He could consider a future away from Lazio and the club has taken information.

More information on Lazio’s asking price will be provided when the video on their website works.