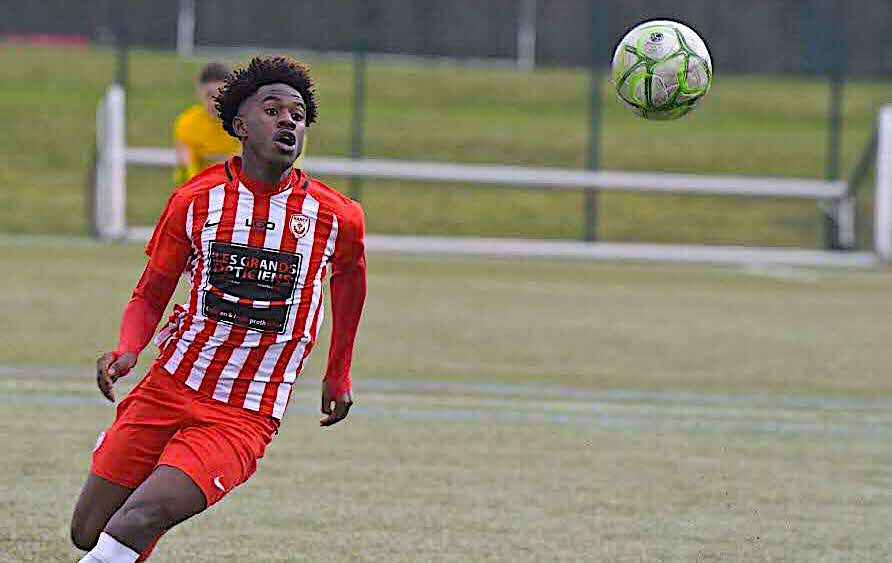 AC Milan have made official contact with AS Nancy-Lorraine over the signing of young midfielder Warren Bondo, according to a report.

Calciomercato.com recently reported that Milan are serious about signing Bondo, a midfielder born in 2003 who is considered one of the brightest talents in the French second division. They met with his entourage at Casa Milan and made it clear that they want to sign the player permanently on a multi-year deal.

Now, Daniele Longo of Calciomercato.com has confirmed that this morning Milan established official talks with the Ligue 2 side to try and secure the services of the 17-year-old midfielder, whose contract expires in 2022.

Milan believe they have made their best offer, which is €700k plus bonuses related to appearances which could see the total fee rise to the €2m initially requested by Nancy. There is also the possibility of signing the player on a free transfer by agreeing a pre-contract with him, Longo adds.