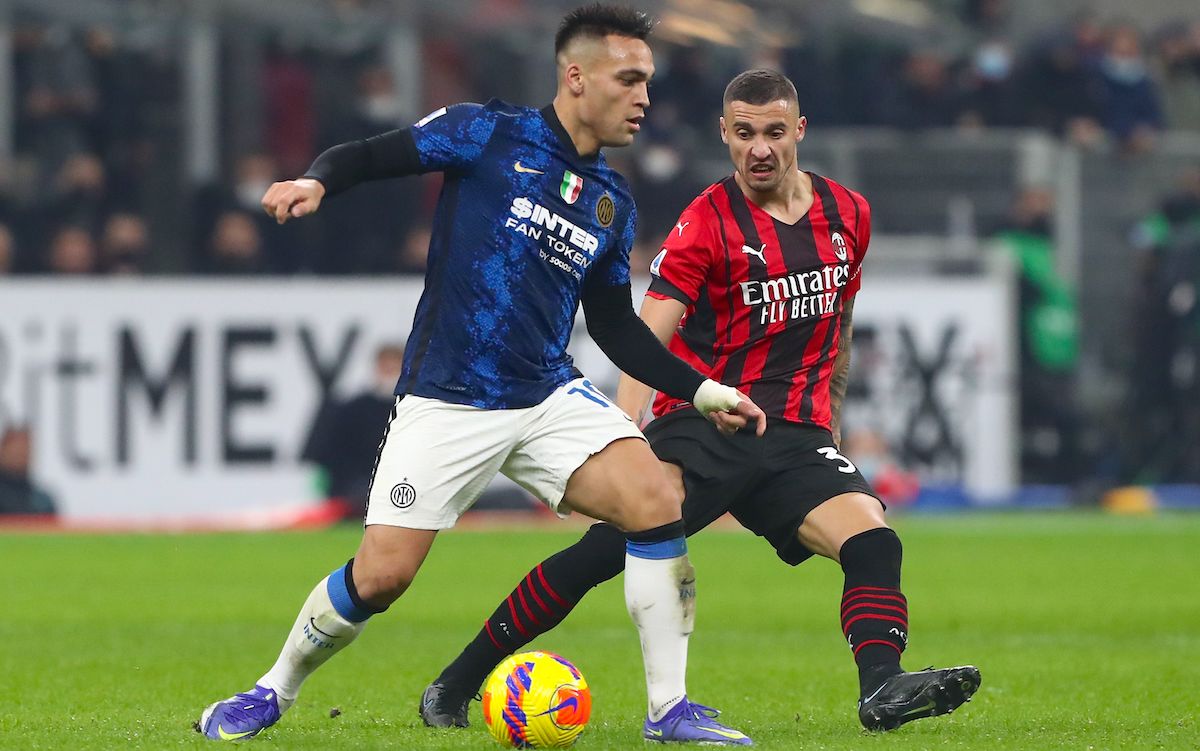 AC Milan are not just focusing on the renewal of their star names but also those who are deemed as having an important depth role in the squad, a report claims.

There is an abundance of speculation claiming that Milan are looking to extend the deals of key pieces such as Alessio Romagnoli and Franck Kessie, but also Ismael Bennacer, Rafael Leao and Theo Hernandez even though those three are under contract until 2024.

According to Calciomercato.com, there is another player that Paolo Maldini and Ricky Massara are considering giving an extension to in midfielder Rade Krunic. The Bosnia international is deemed a very important player to Stefano Pioli.

The former Empoli man – who signed a five-year deal back in the summer of 2019 – is appreciated because he has an ‘extraordinary ability to engage in multiple roles’ meaning his flexibility is a real boost.

In the coming weeks, a discussion is expected to take place between the Rossoneri management and the agent of the 28-year-old to discuss a possible renewal of his contract.