Everton winger Gerard Deulofeu has turned his fortunes around since joining AC Milan on loan in January.

The Spanish winger struggled to regularly make into Everton’s starting XI but is proving his worth at the San Siro, so much so he has already made return to Spain national team scoring the first senior goal in his career.

AC Milan do not have any option to make Deulofeu’s move permanent, therefore the player is theoretically destined to return to Everton at the end of the season. 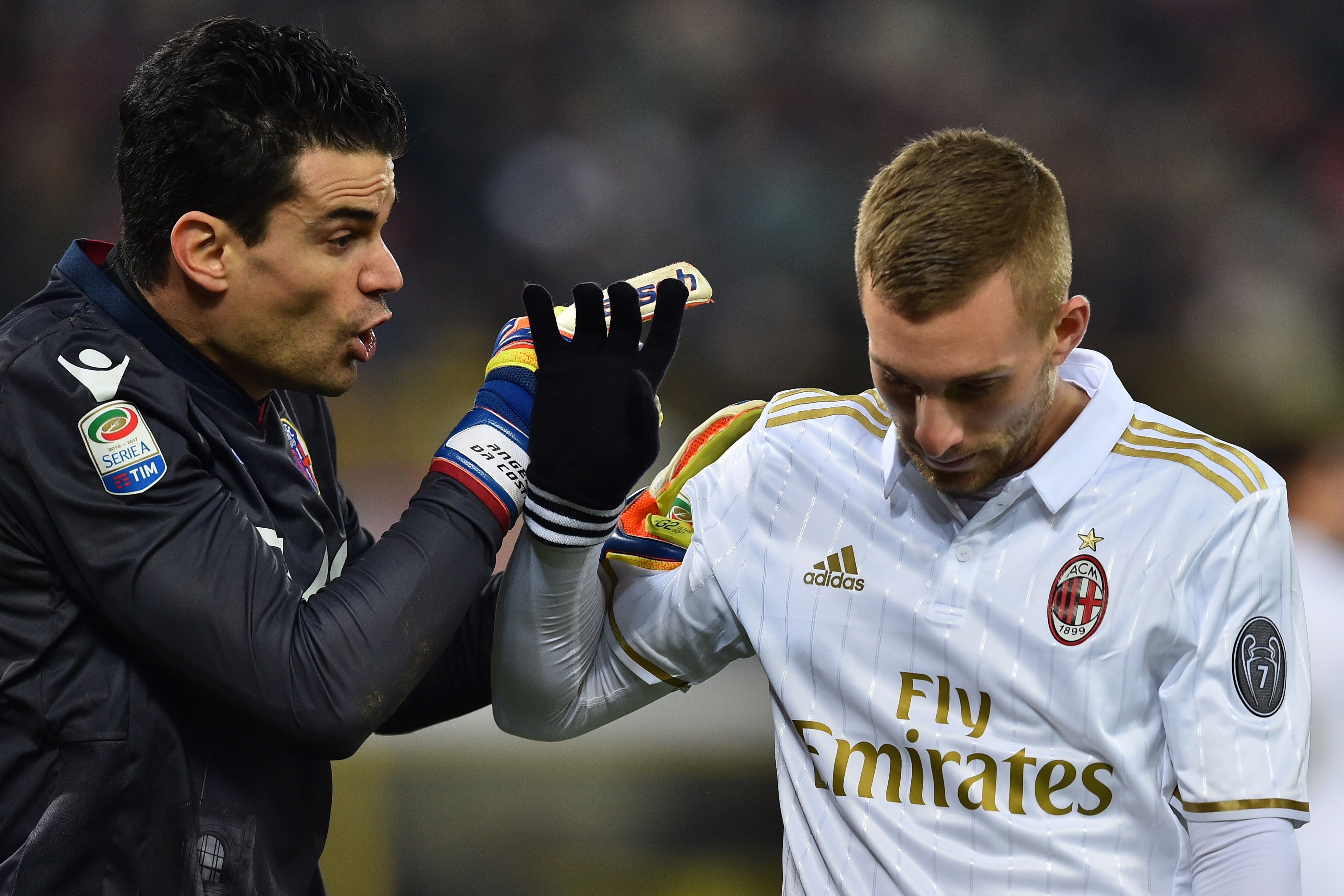 ​According to Mundo Deportivo, however, the Serie A giants have already informed the player that they will make everything they can to sign him on a permanent deal at the end of the season because they consider the player an important part of the club’s future.

​Everton, however, are not the only team that would stand in AC Milan’s way in the summer as Barcelona have a buy-back clause to sign the player. The Blaugrana can beat competition of both Everton and AC Milan by paying €12million once the season ends.

​Reports in Spain claim Barcelona have already decided to sign the product of their academy on a permanent basis although AC Milan will also try to persuade them to keep Deulofeu at the San Siro.