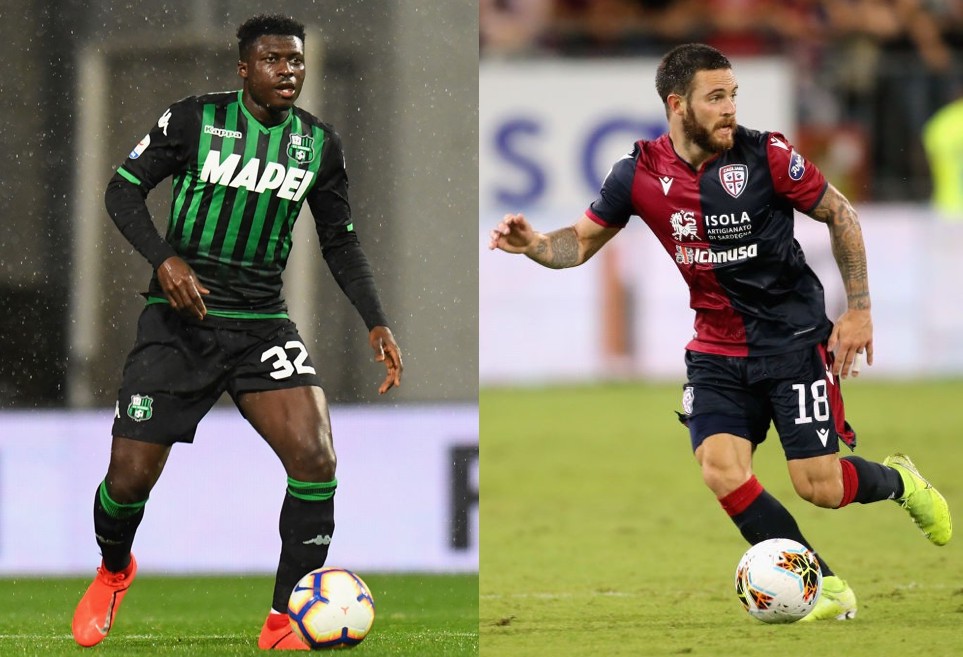 AC Milan are reportedly examining two possible replacements for midfielder Franck Kessie amid speculation he could leave the club.

The Ivory Coast international was left out of Stefano Pioli’s 21-man squad for Sunday’s 1-0 defeat to Juventus, and Milan sporting director Ricky Massara revealed that it was because of his poor training levels.

Calciomercato.it then reported on Monday that four Premier League sides are interested in Kessie: namely Arsenal, Spurs, West Ham and – above all – Wolverhampton Wanderers.

Now, the same outlet has provided a key update by suggesting that Milan already have their eyes on two potential replacements for the 22-year-old.

One of them is Sassuolo’s Alfred Duncan, a player who has been linked with a move to the Diavolo in previous windows but one who is not expected to be cheap given his importance to the Neroverdi.

The 26-year-old has a goal and five assists in eight Serie A games so far this season.

The other target for Milan is Nahitan Nandez, who arrived at Cagliari just this summer but is already unhappy with the Sardinian club due to contractual differences (as TNT Sports reported, citing TMW).

It will not be easy for Milan to prise the 23-year-old Uruguayan away from Cagliari, but they may be able to rely on him to push for a move away.