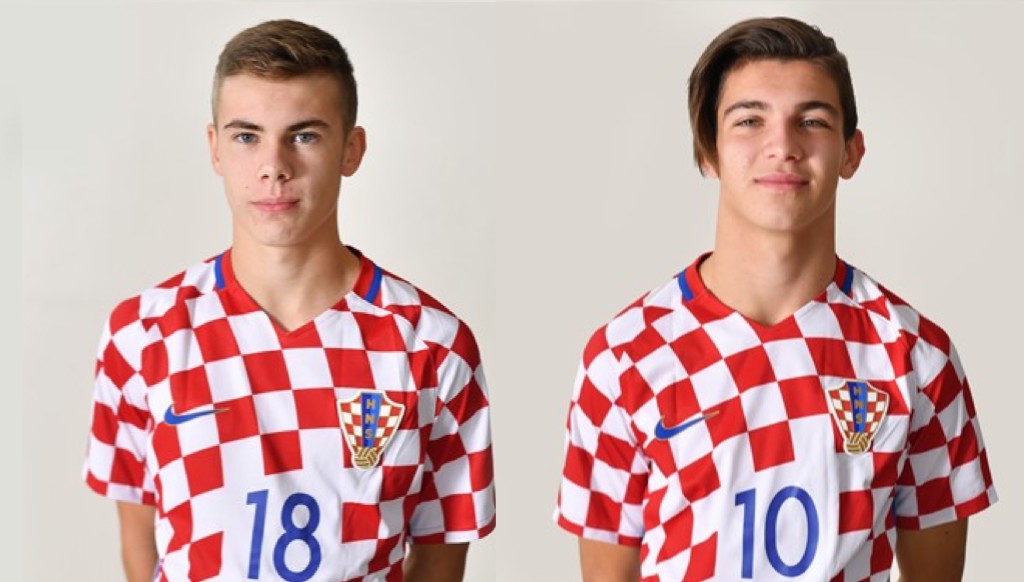 Boban left his role at FIFA over the summer to return to the Rossoneri – where he spent 10 years as a player – in a director role.

We have already seen the Croatian try and exercise his contact book, as SportMediaset claimed in the summer that Milan were preparing a contract offer for Luka Modric.

As per Calciomercato.com though the club are looking ahead, and through his network of contracts the names of and Antonio Marin and Tomislav Krizmanic have been brought to Boban’s attention.

Marin’s is a name that the Rossoneri scouts have monitored before, the report claims, since his breakthrough into the Dinamo first team a year ago.

He is currently ‘shuttling’ between the senior team, the reserves and the U19 side, which has recently faced and beaten Atalanta in the Youth League.

A two-footed player who is predominantly a left-winger, Marin boasts ‘undoubtable technical qualities combined with an already structured physique’, the report adds.

Comparisons are drawn with Mateo Kovacic, Alen Halilovic – currently out on loan from Milan – and his agent Miroslav Bicanic recently said he was keen to see a transfer to Italy.

Calciomercato.com claims that the 18-year-old would cost around €15million at present.

Krizmanic on the other hand is a natural mezz’ala who operates on the left side, he excels in ball control and retention and is good with both feet.

Also 18, he has played for Dinamo since the age of 7, earning comparisons with Luka Modric. Last May he signed his first professional contract until 2024.

It is not the first time Milan have been linked with some of Dinamo’s starlet, as Calciomercato also reported earlier in the year that Dani Olmo and Nikola Moro are targets.