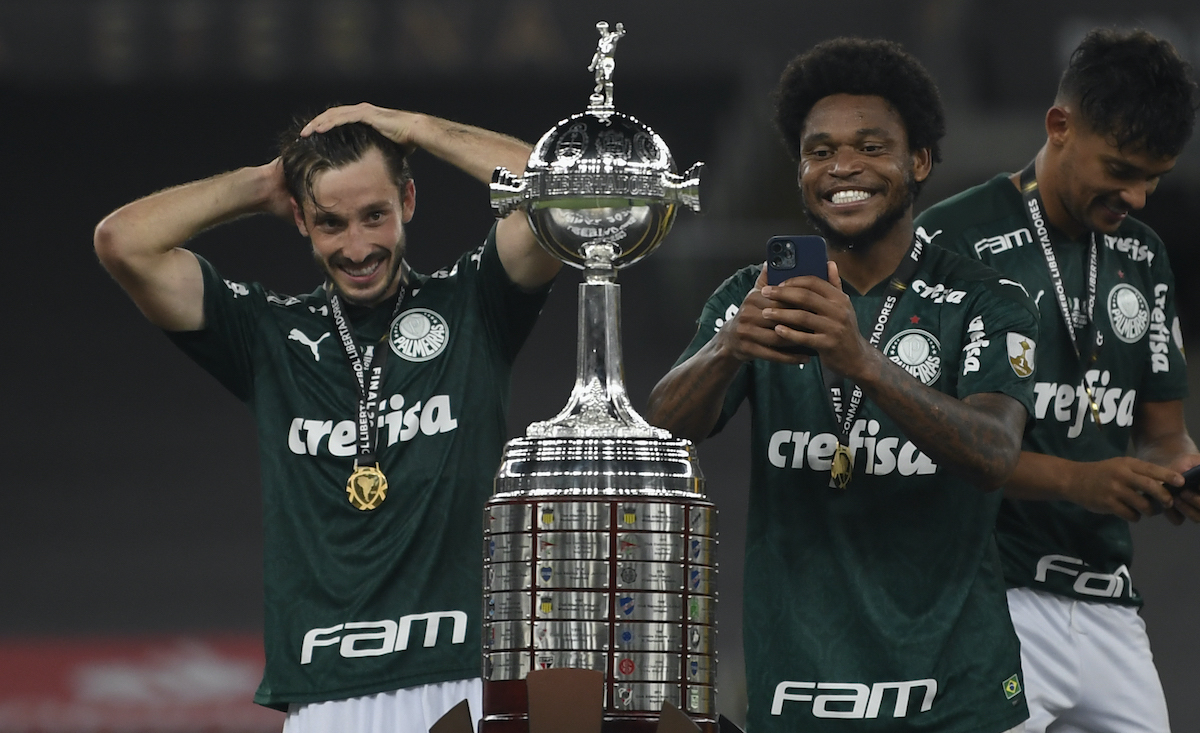 AC Milan are no longer alone in the race to land Palmeiras defender Matias Vina, according to a report.

The Rossoneri were repeatedly linked with a move for Vina throughout the January window as the management sought a natural left-back to become the new deputy to Theo Hernandez, and now an update on the situation has arrived from Daniele Longo of Calciomercato.com.

On Twitter, he writes how at the beginning of January Milan had made an offer for Vina on the basis of a paid loan with an option to buy, which was rejected by Palmeiras. Winning the Copa Libertadores – a triumph that Vina was a big part of – changed the valuation of the Uruguayan.

The Brazilian club are now asking for €18million to sell Vina, and Barcelona and Real Madrid have registered their interest in the defender and have already spoken to his club. Milan have not abandoned the case, but the management must determine whether they should make such an investment, already having Theo in the team.