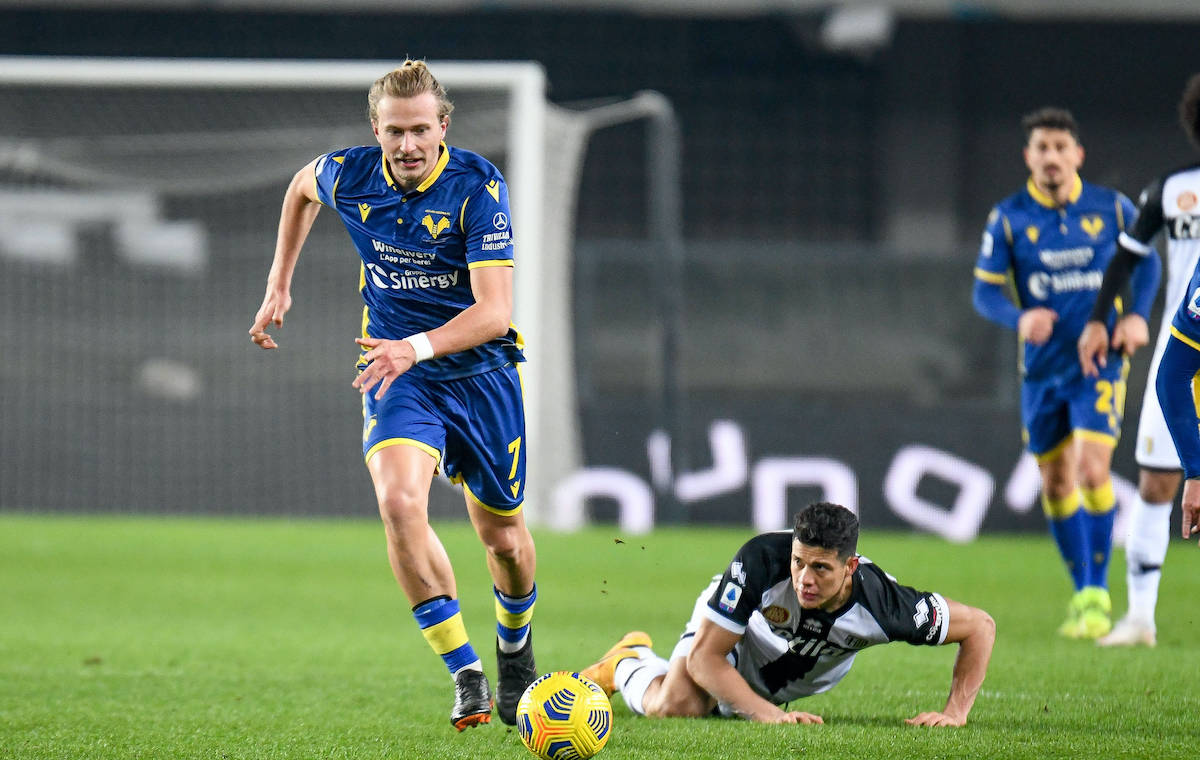 AC Milan are one of two Serie A clubs to have shown an interest in Hellas Verona star Antonin Barak, a report claims.

The Rossoneri have been repeatedly linked with a move for Verona playmaker Mattia Zaccagni in recent weeks, but it seems that fellow attacking midfielder Barak is also attracting the interest of the Rossoneri.

Calciomercato.com recently reported that Barak – who has six league goals and three assists this season so far – is ready to make the jump to a bigger club, having previously attracted Milan’s interest while he was at Udinese.

According to the latest from the same source, Milan are still interested in the prospect of acquiring the Czech international three years on from when they made that attempt, and he could be a name to reinforce the attacking department ahead of the summer window.

However, the report goes on to mention that in order to sign Barak Milan may have to beat competition from rivals Napoli, coached by Gennaro Gattuso, and they have previously stated his value is around €13m.