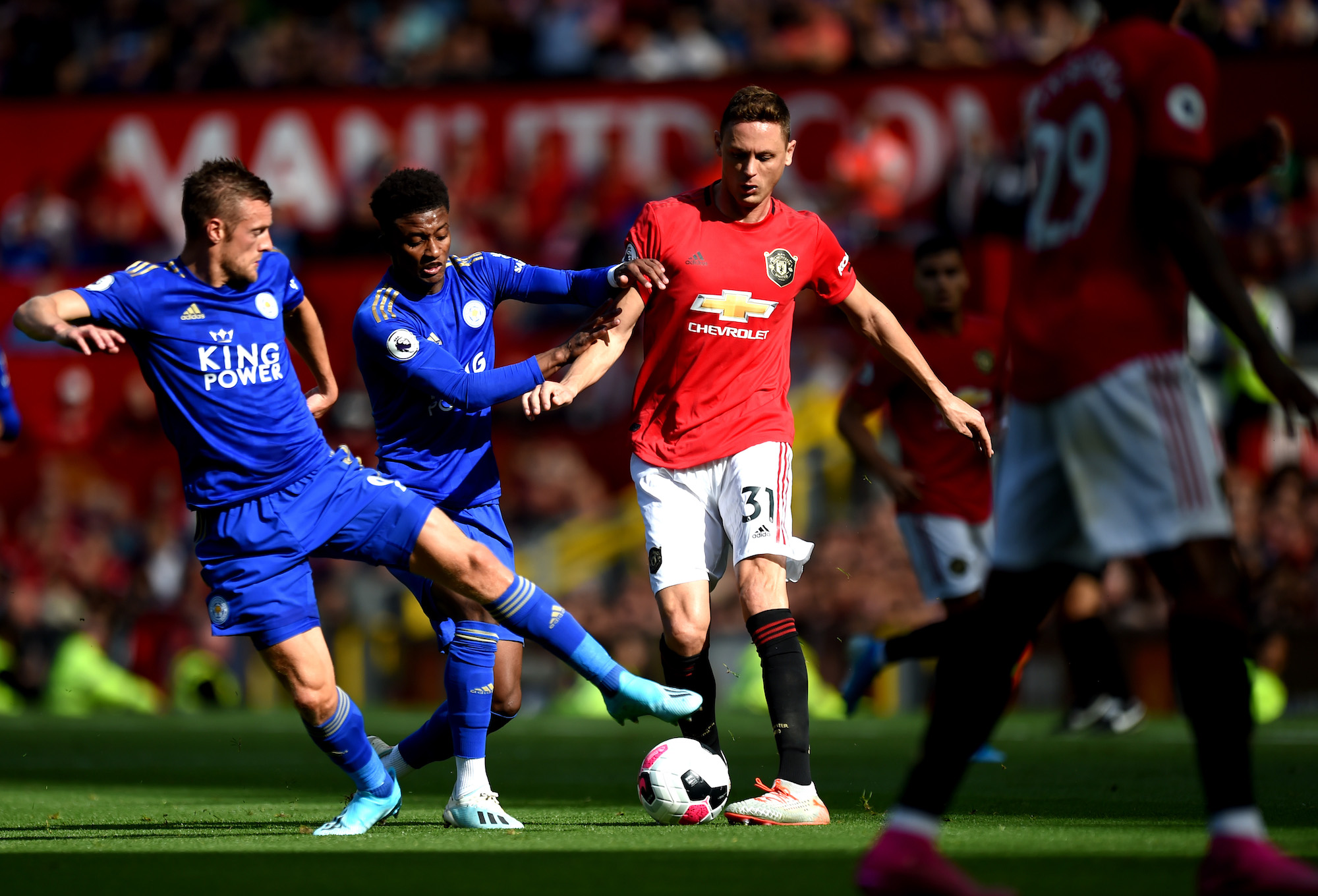 English journalist Duncan Castles – as cited by The Sun – recently stated both Milan clubs made bids for Matic in the summer, but that he was essentially forced to stay put by the Red Devils.

Then, a report from The Sun (via MilanNews) suggested that Milan could go back in for the 31-year-old in January, as could Inter.

Spanish outlet Fichajes – who cite Calciomercato.it – backed this up by stating the Milan could take advantage of his contract situation to sign him on the cheap, amid doubts over the future of Lucas Biglia.

Now, Calciomercato.com – who cite ‘reports in Germany’ – are claiming that Matic is attracting interest from a number of clubs; namely Milan, Inter, Juventus and Borussia Dortmund.

All are apparently keen on the idea of signing the 31-year-old on a free transfer next summer when his contract expires, though United do have the option to extend his deal for an extra year.

Matic does not appear to be in the long-term plans of Ole Gunnar Solskjaer and has in fact played just 89 minutes in five Premier League games this season.