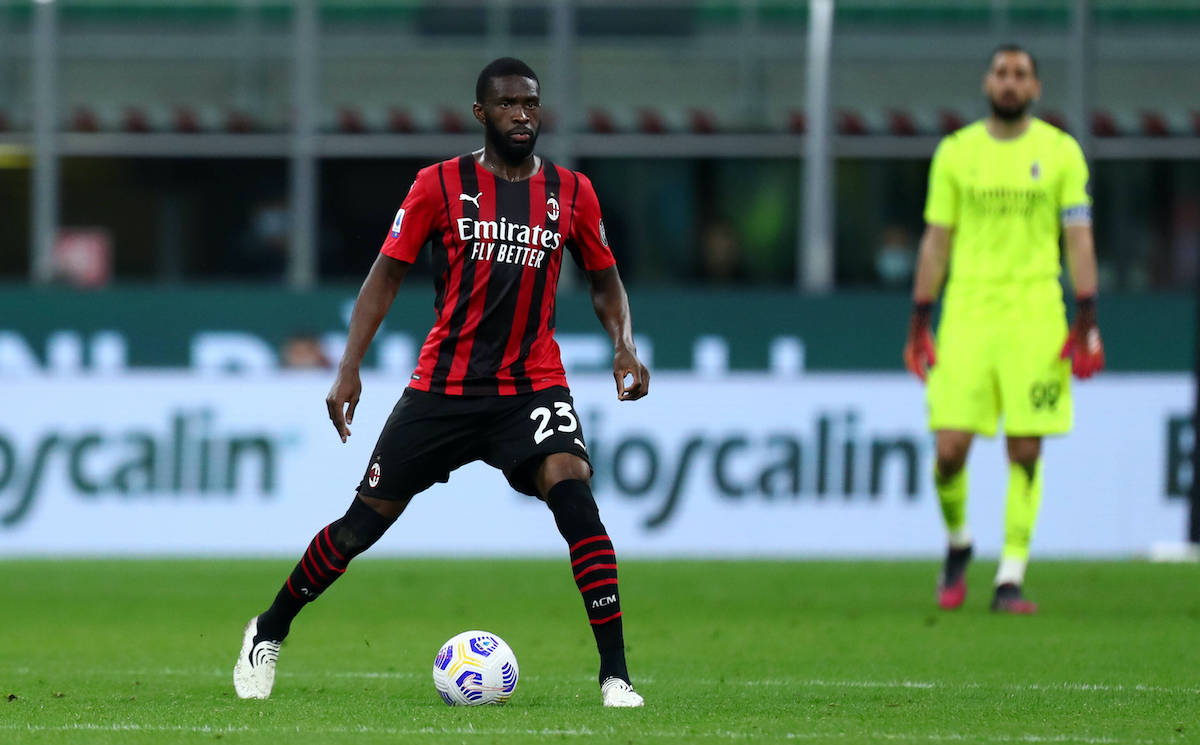 Saturday’s abject defensive display against Fiorentina showed AC Milan how much they rely upon Fikayo Tomori, a report has claimed.

The 4-3 defeat in Florence finally ended Milan’s unbeaten run in Serie A which stretched over 208 days. The Rossoneri lost the chance to go clear at the top and remain joint-top with Napoli, but importantly champions Inter are now only 4 points away.

As Calciomercato.com reports, the biggest disappointment came at the back as Ciprian Tatarusanu made an error, Matteo Gabbia couldn’t contain Dusan Vlahovic and Theo Hernandez gave the ball away in a terrible spot for the fourth goal.

The data over the season so far is not particularly encouraging as Milan have conceded 15 goals at over one per match on average, which is definitely too high for a team that wants to win the Scudetto, even though the amount of goals the team score certainly suggests they will rarely be out of games.

In the last 11 games across league and the Champions League they have kept a clean sheet only once: in the 1-0 win over Torino during which the team barely created any chances. With Gabbia’s mistakes and Kjaer suffering, the rear guard felt the absence of Tomori.

It is no coincidence that in three of the last four times in which Milan have conceded at least three goals, Tomori was absent. The exception was the 3-0 last season against Simone Inzaghi’s Lazio, one of Tomori’s worst performances, and the other are the 4-3 at the Franchi, plus the 3-0 and 4-2 in the derbies against Inter and then further back the 5-0 against Atalanta. He wasn’t yet here for the latter two, of course.