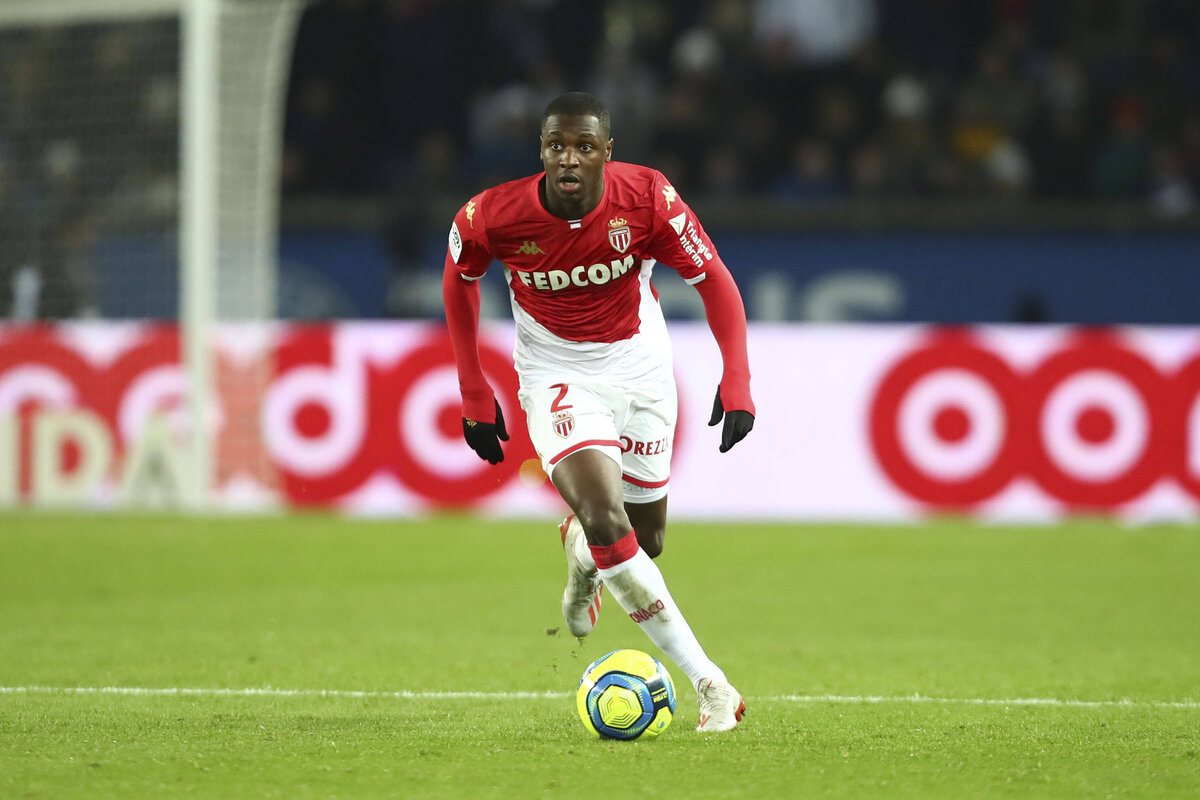 CM: Milan finalising negotiations with Monaco over Ballo-Touré – the latest

Many were surprised to hear that Milan cancelled the medical tests that were scheduled for this morning, with Fodé Ballo-Touré expected at La Madonnina clinic. It was then revealed that some details needed to be sorted out.

The left-back, who plays for Monaco, is already in Milan and it seems he could soon undergo the medical tests for the Rossoneri. The details that they needed to sort out with Monaco have been resolved, by the looks of it.

According to Daniele Longo, the negotiations are in the final stages as Milan are working to finalise the deal. Ballo-Touré, of course, will be the deputy for Theo Hernandez. The latter will play most of the games but will also need some rest.

The initial figures that emerged were €4.2m plus €500K in bonuses but it remains to be seen if that has changed after today’s events. Either way, the Senegalese international should soon become a new Milan player.