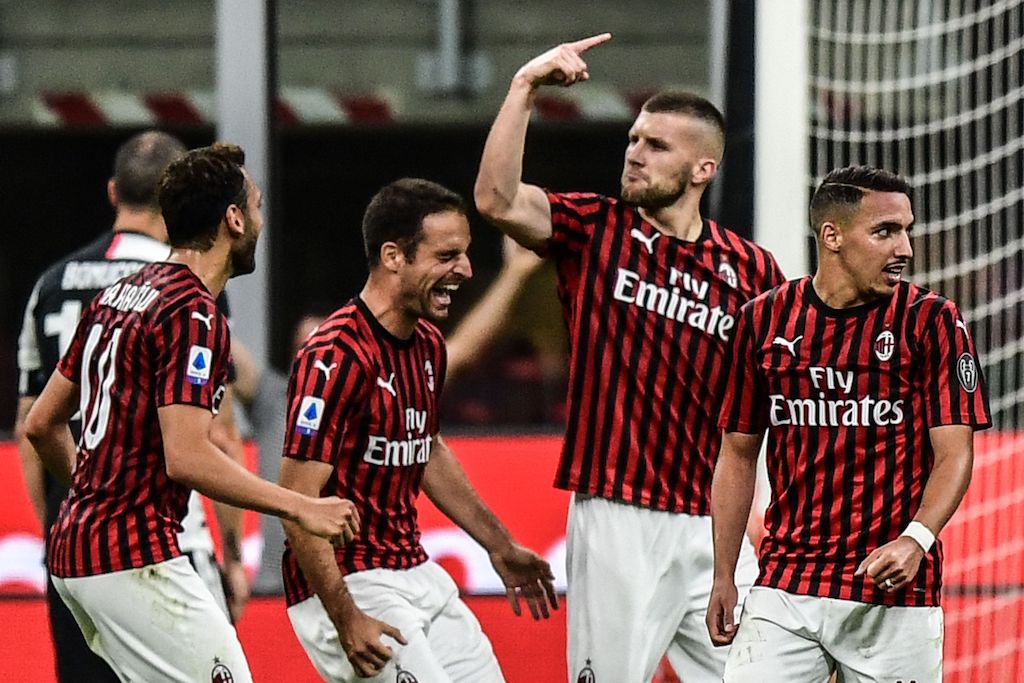 CM: Milan, Fiorentina, Rebic and mystery – there is the risk of ending up in front of Fifa

AC Milan and Eintracht Frankfurt risk being called in front of FIFA by Fiorentina unless they provide more transparency on the Ante Rebic deal.

According to Calciomercato.com, the mercatos of Fiorentina and Milan are certainly closely linked. It is expected that the Rossoneri will soon sit down with Rocco Commisso to talk about three targets in Nikola Milenkovic, Federico Chiesa and/or German Pezzella.

The relationship between the two clubs, which until recently was a very good one, could however be compromised or at least cracked.

The issue related to Ante Rebic and his permanent move to Milan, which was made official on Saturday night. The Rossoneri and Eintracht Frankfurt chose not to disclose the amounts of either the Rebic transfer or the one which saw Andre Silva go the other way.

The problem is that Fiorentina have a 50% resale clause on Rebic, meaning if the fee was €10m they would be entitled to €5m of it, for example.

The fact that the figures have been kept hidden is a manoeuvre that has aroused some suspicion at Fiorentina. The price paid by Eintracht for Andre Silva is circulating in Germany at €9m, but La Viola have already activated their mechanisms to shed light on the situation and understand how to behave, especially if the figures of the operation are not deemed appropriate.

In that case, Commisso’s club could also decide to resort to the FIFA bodies, to clarify the whole situation. The lack of communication on the part of the Rossoneri was certainly unappreciated.