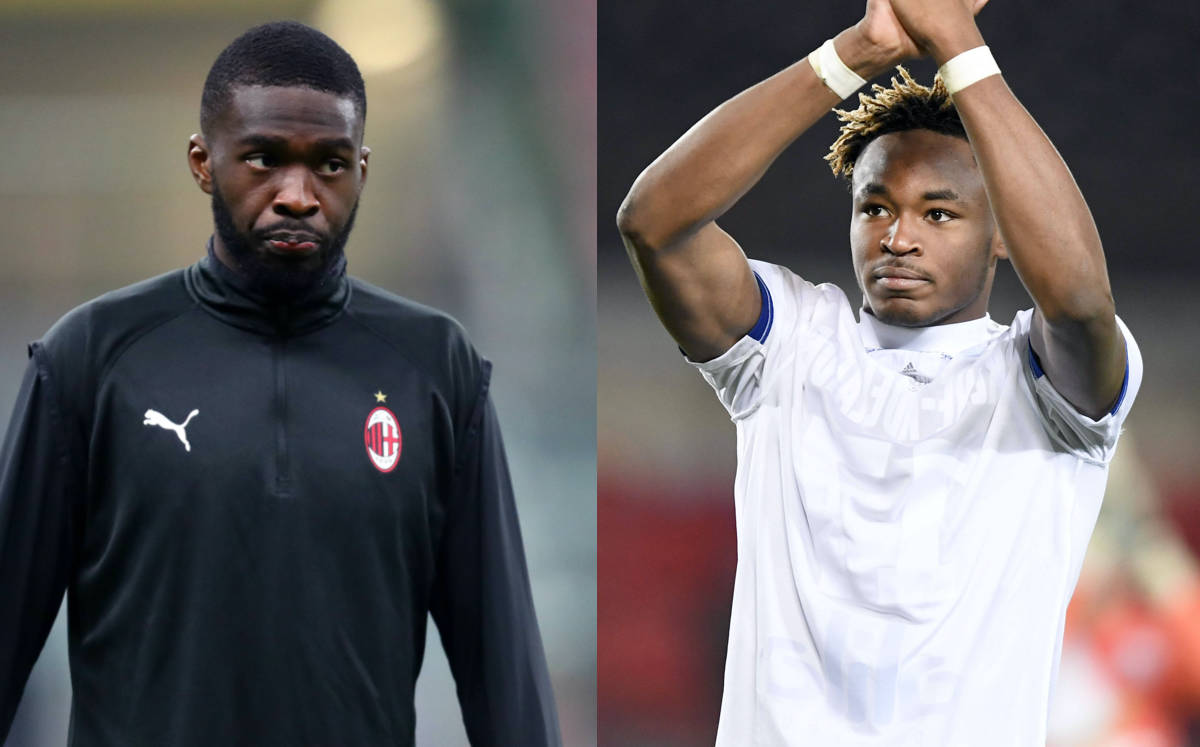 AC Milan are set to focus on Chelsea’s Fikayo Tomori after definitively missing out on Mohamed Simakan, according to a report.

Calciomercato.com among other sources like Fabrizio Romano are reporting that RB Leipzig have scored their second signing ahead of next season, as the arrival of Brian Brobbey on a free transfer from Ajax has been followed up by the capture of Mohamed Simakan from Strasbourg.

The announcement of the deal is expected in the next few days as the 20-year-old has signed a five-year contract after a total agreement was found between the two clubs was found. The terms of the deal are as follows: €15m fixed plus €3m in easily achievable bonuses.

In Simakan, Leipzig have found Dayot Upamecano’s heir as the Frenchman will move to Bayern Munich next July. Milan were after him for some time but they are now enjoying the growth of Fikayo Tomori and are already concretely considering exercising their €28m option to buy.