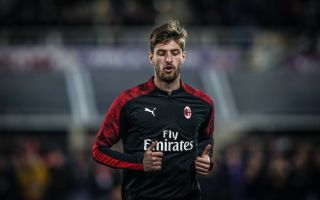 AC Milan have six things that they want to try and complete with regards to transfer business as soon as possible, it is claimed.

According to Calciomercato.com reporter Daniele Longo on Twitter, Milan are working on three absolute priorities in terms of additions to the squad ahead of the start of the 2020-21 campaign.

The first is not a new addition as such but rather the renewal of Zlatan Ibrahimovic, which seems to now be dragging on. The other two objectives include a right-back and a central midfielder.

Longo adds that Milan are looking to sell Rade Krunic and Leo Duarte, and are also willing to loan out Matteo Gabbia too for more consistent playing time to help his development.