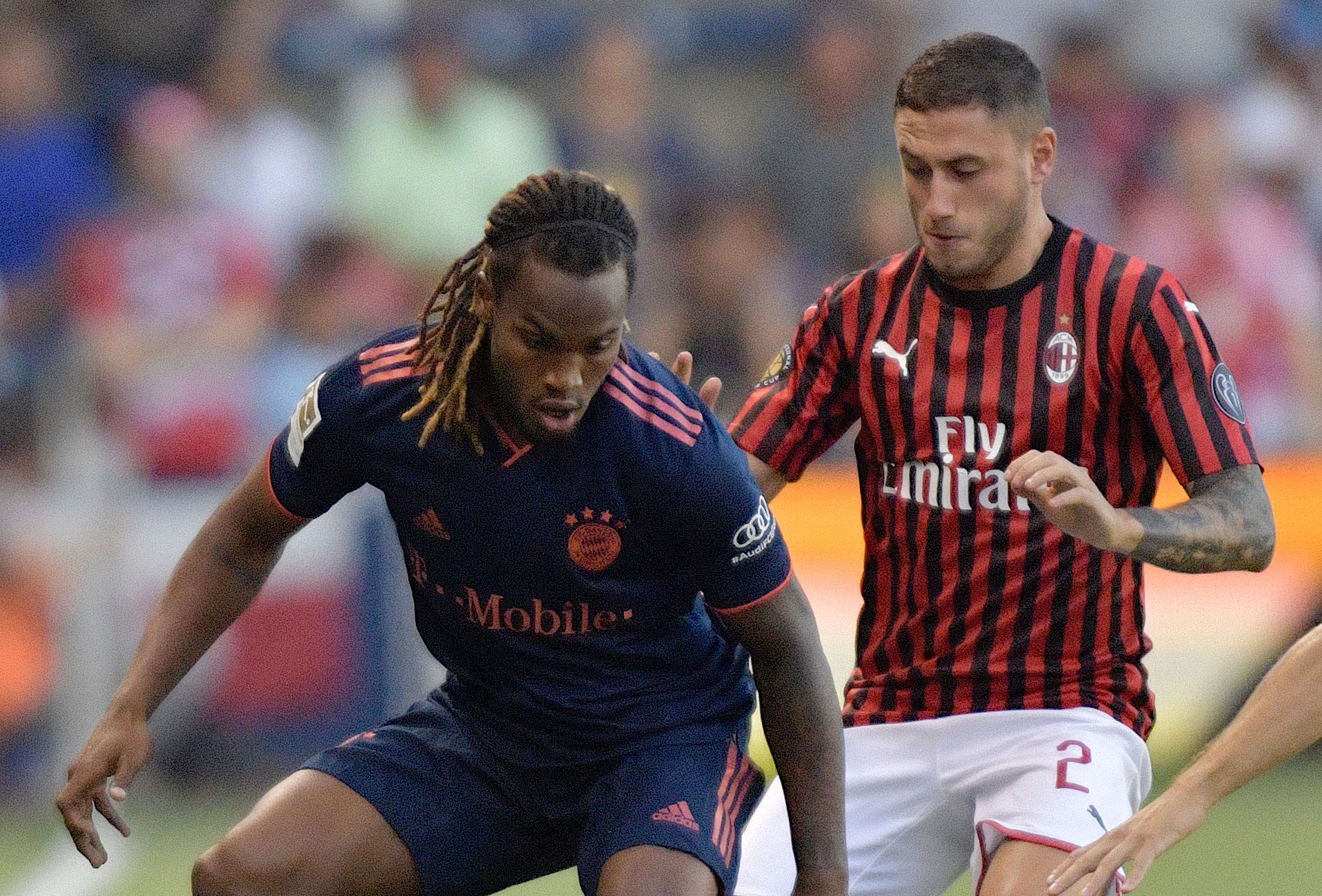 AC Milan will sell full-back Davide Calabria this summer if the right offer comes in with two teams currently interested, a report claims.

According to the latest from Calciomercato.com, Bologna are targeting a move for Calabria ahead of the 2020-21 season. The right-back is considered sellable by Milan and could return to work with former coach Sinisa Mihajlovic, who gave him his first team debut.

The report adds that Bologna are ready to offer €10million to sign the 23-year-old, a figure that Milan could accept as it would represent a pure capital gain, while Fiorentina are also keen.

Calabria though is very connected to Milan and considers the Rossoneri shirt almost like a second skin, but he has not been able to repeat the excellent performances offered under the guidance of Gattuso.

He awaits a meeting with the club and if he feels a lack of trust he could give his approval to the sale. 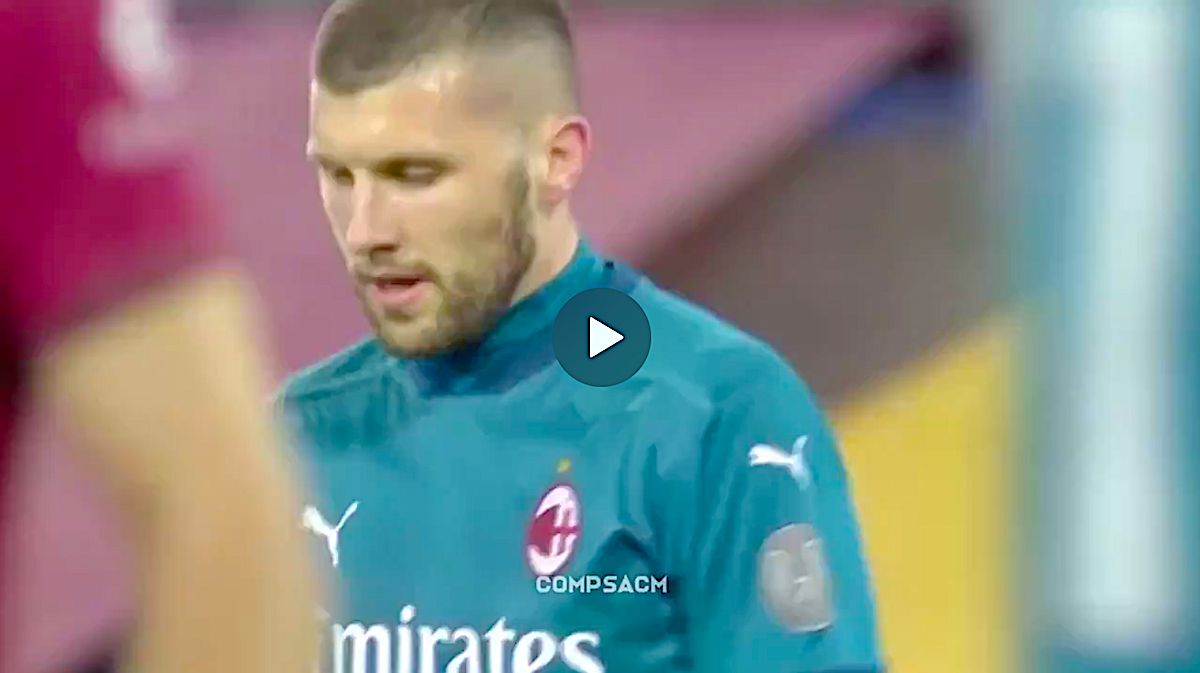 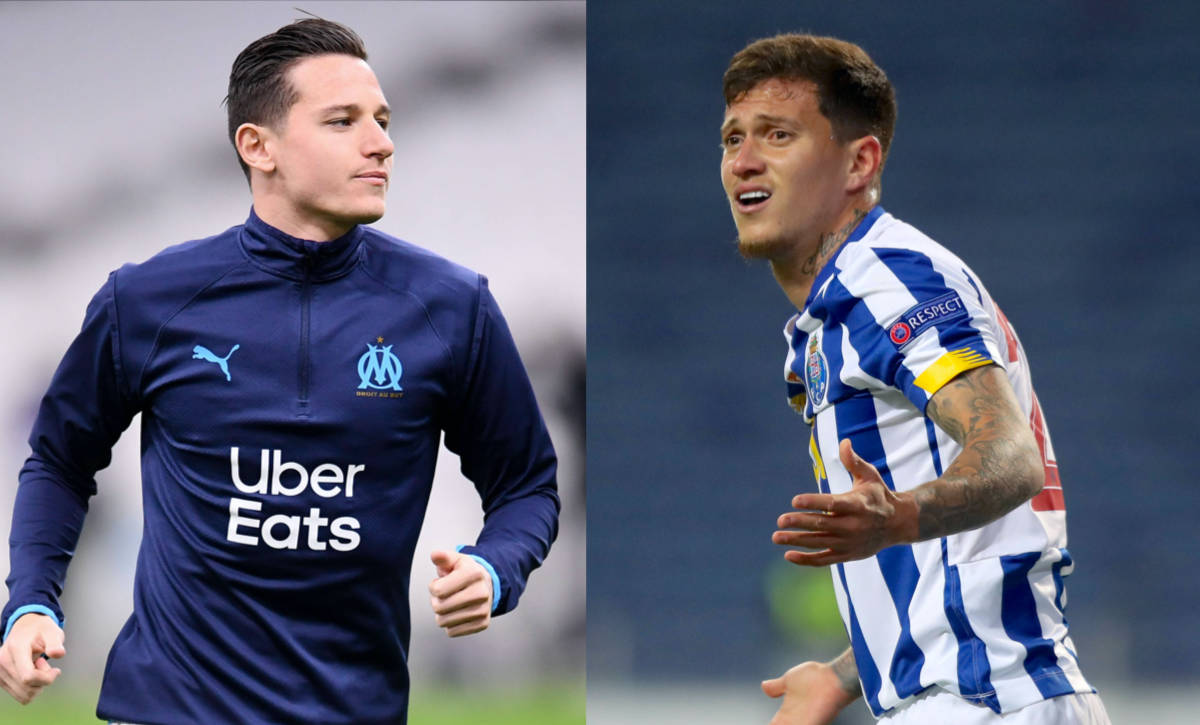