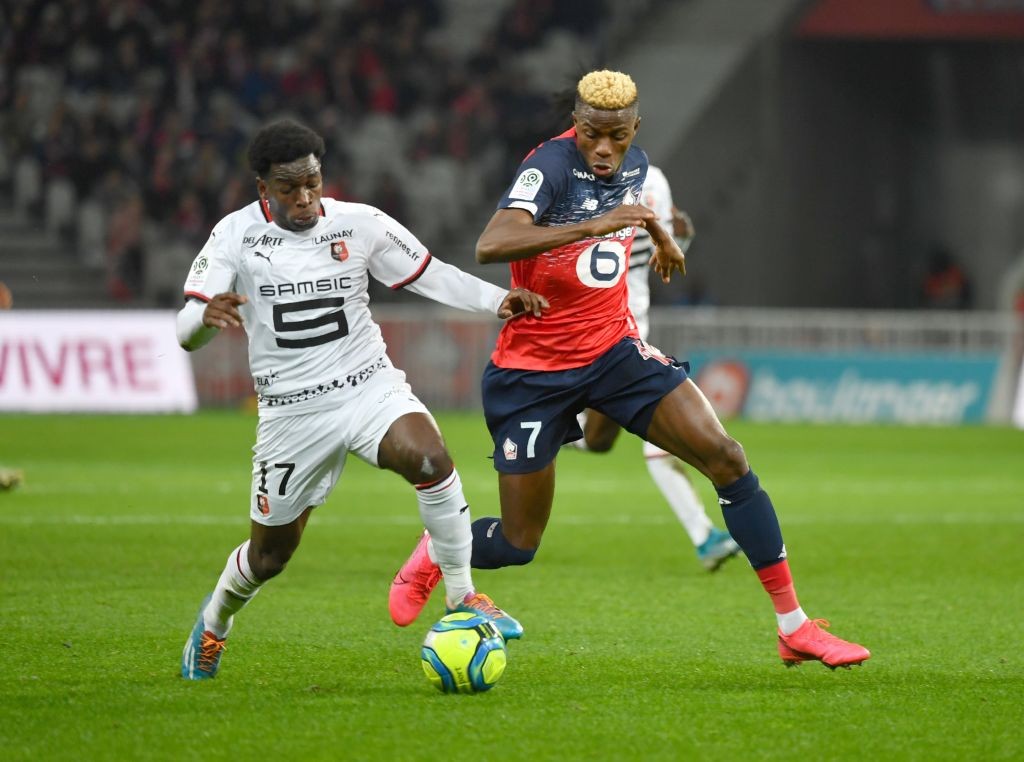 Lille star Victor Osimhen is one of the names that Milan are focusing on for if Zlatan Ibrahimovic leaves the club, a report claims.

There is uncertainty regarding the future of the Swede at present, with some reports claiming he is open to staying at Milan for another season while others believe he is more likely to end his second spell at the club after just a few months.

As Calciomercato.com notes, the Rossoneri do not want to be caught unprepared for if he does leave, but it all depends on a meeting with CEO Ivan Gazidis that will clarify the real chances of his stay.

Real Madrid’s Luka Jovic is the main name in Milan’s notebook to replace Ibra, but there is no shortage of alternatives. Among those is certainly Victor Osimhen, a long-time goal and still today among the players they are especially watching.

With 18 goals in 38 games this season, the Nigeria international has replaced Rafael Leao and Nicolas Pepé, who scored 22 goals in the last Ligue 1 before moving to Arsenal.

The Times in England has no doubts: Liverpool are battling with the Rossoneri for Osimhen, who cost only €12million last summer after an excellent season for Sporting Charleroi.

Osimhen has been dubbed the “new Drogba” as he is a childhood fan of the Ivorian, and it has been suggested he could command a fee of up to €60m this summer.