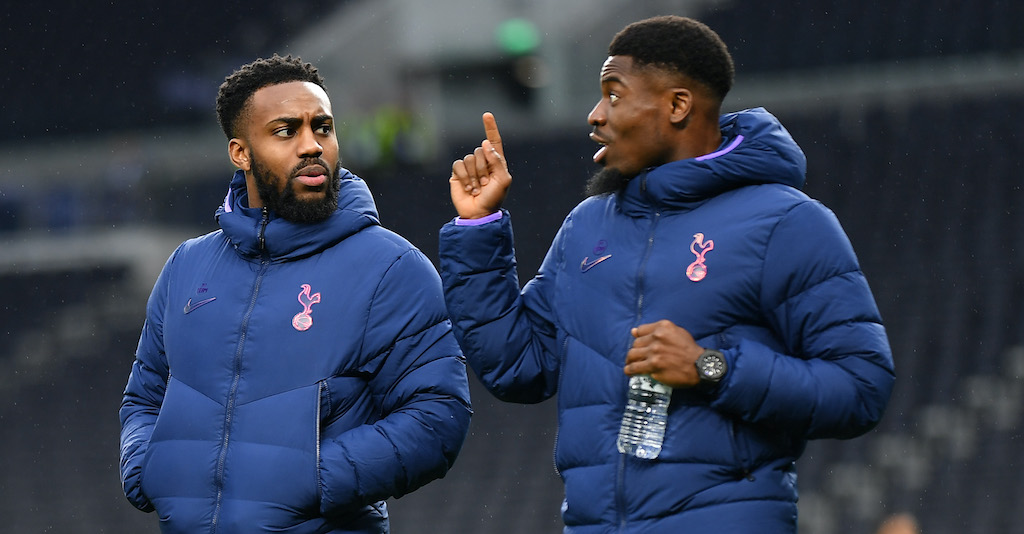 CM: Milan had opportunity to complete double deal with Spurs in the summer – the background

AC Milan could have potentially completed a double deal with Spurs over the summer for two of their full-backs, a report claims.

It was well documented by a number of different outlets that Milan and Tottenham talked about Serge Aurier for most of the summer. The former PSG defender seemed to be a priority target for the Rossoneri, but they would not meet the demands of the London club.

However, Calciomercato.com confirms that Aurier is not the only Tottenham player who could have made the move to San Siro as Danny Rose was offered to them as the new deputy to Theo Hernandez.

The response of directors Paolo Maldini and Ricky Massara was negative as instead they chose to focus on Diogo Dalot of Manchester United, a player who can play either right-back or left-back and therefore provides adequate cover in their eyes, while Calabria can also play on the left if absolutely necessary.