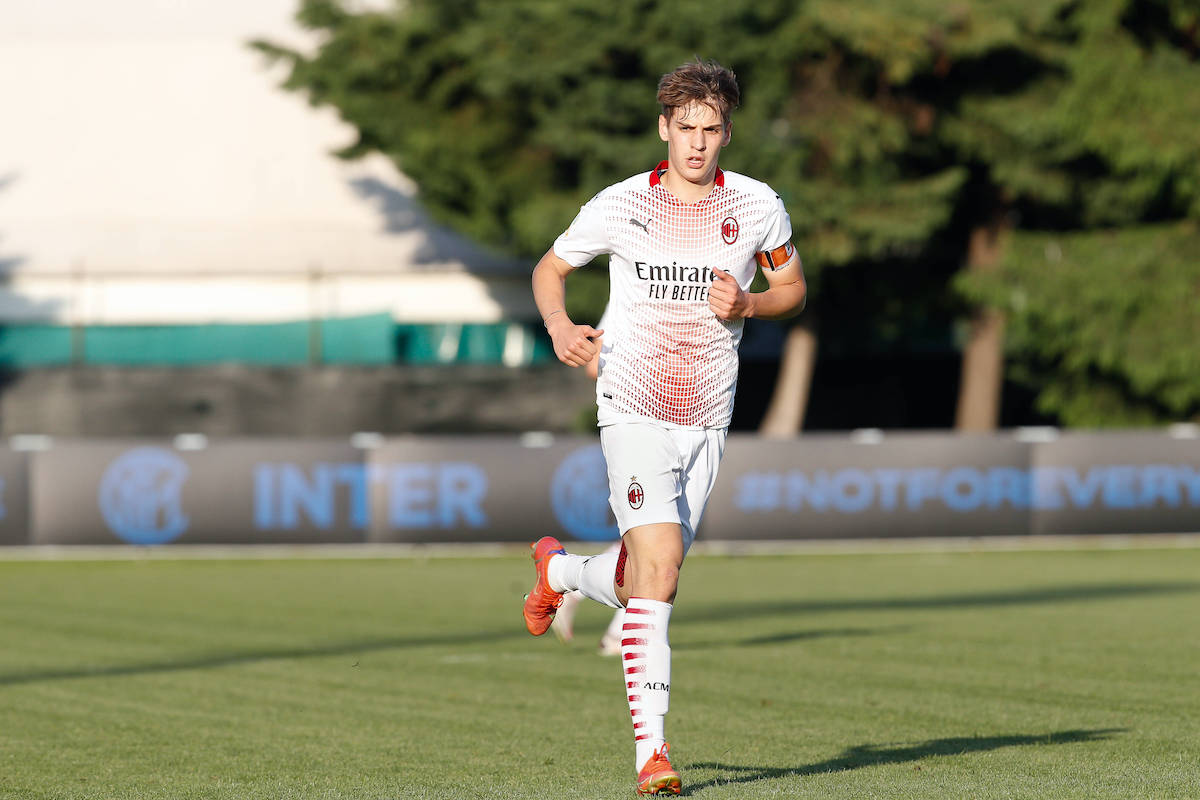 CM: Milan hand Olzer over to Pippo – background on the playmaker including Juve and Barcelona rejection

AC Milan have struck a deal with Brescia over Sandro Tonali but as part of it they will bid farewell to playmaker Giacomo Olzer, at least for the time being.

Calciomercato.com writes how Milan have got a discount on the €35m operation for Tonali (€10m loan plus €15m option to buy and €10m bonuses) to €25m thanks to the inclusion of Giacomo Olzer as a counterpart.

The Covid pandemic has affected the plans of many clubs regarding their young talents thanks to the cancellation of the 2019-20 Primavera season as well as the delays and the stops of the current campaign. Olzer meanwhile has been tormented by small but numerous physical problems, mostly due to a sudden physical growth that affected his muscle development.

Nonetheless, he has morphed into a fantastic attacking midfielder with 10 goals and 1 assist this season, but in recent years he has tried practically all the roles across the midfield. He is inspired by Cristiano Ronaldo but his childhood idol remains the Brazilian Kakà, even though many compare him to Josip Ilicic who bears a physical similarity, to the extent that Olzer said: “My Atalantino uncle tells me: ‘Look at your double!’ every time he sees Ilicic on the TV.”

Olzer has always been a Milan fan and during his days at Rovereto and Chievo Verona – before the call of Milan – he was wanted both Juventus and Barcelona with whom he even went on trial. However, the call of the Rossoneri prevailed: “The offer was one of those that could not be refused. To join the team I had always supported! A dream that was coming true.”

Now a new adventure awaits but it will not be too far away, plus Milan will have a buy-back as they hand Olzer over to Pippo Inzaghi, the new coach of Brescia.

READ MORE: Journalist claims Calhanoglu has offers from England will will delay decision until after the Euros