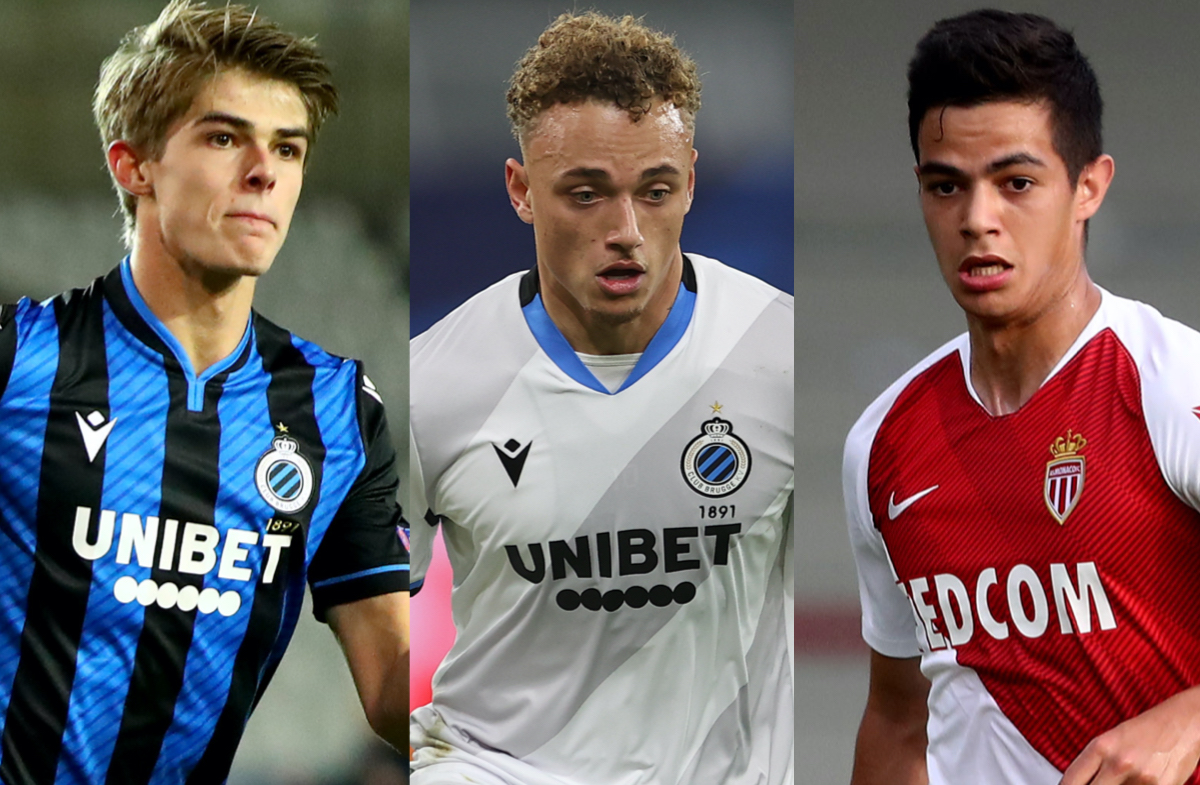 AC Milan are expected to be buyers in the January transfer window with two positions in particular targeted, a journalist has claimed.

Daniele Longo of Calciomercato.com spoke to Football Italia and was asked about Milan’s plans for the winter window, given that they are thin on depth while battling yet another injury crisis as Stefano Pioli continues to be plagued by selection problems.

Longo writes that Milan ‘will move with caution’ in the January transfer window but are ‘looking for a couple of specific targets’ to strengthen the squad available. Paolo Maldini and Ricky Massara are ‘monitoring a dozen profiles’ that can play either as attacking midfielders or wingers.