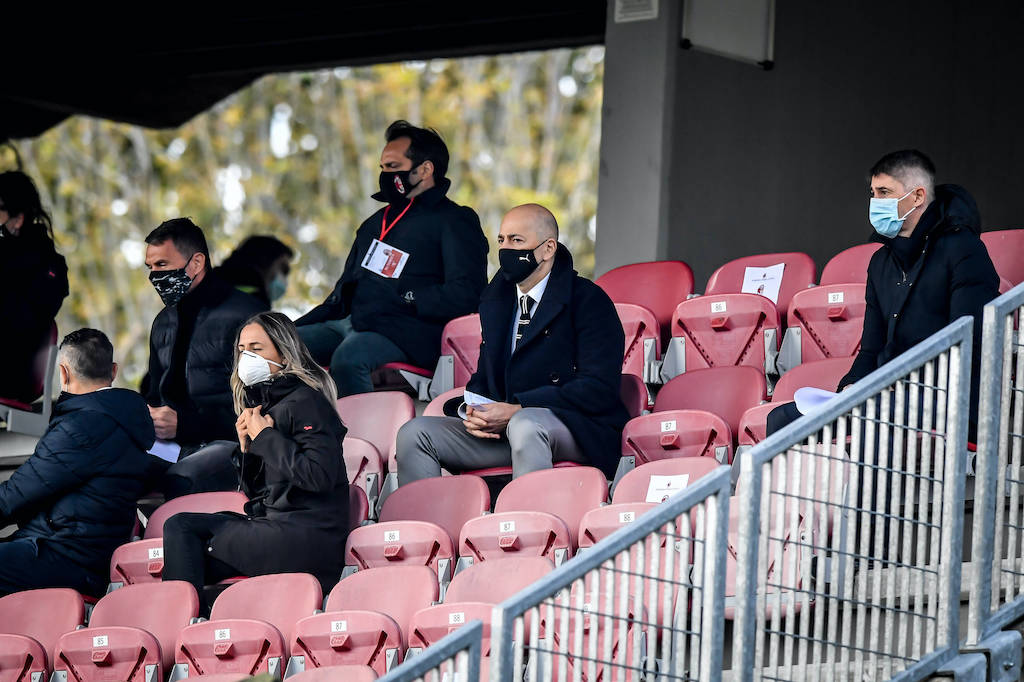 CM: Milan have budget left over from summer for January window – the main target

AC Milan have some money left over from the summer transfer window with which to strengthen the squad in January, according to a report.

Milan had a productive window over the summer, bringing in a number of talented young players such as Sandro Tonali, Jens Petter Hauge, Brahim Diaz and Diogo Dalot, however they did not manage to get the centre-back that they wanted to desperately.

According to Calciomercato.com, the idea of the management is to reinforce the squad in January using that budget left over from the last mercato.

Above all, Paolo Maldini and Ricky Massara want to bring in a central defender – specifically one who is young, talented and has a high potential.