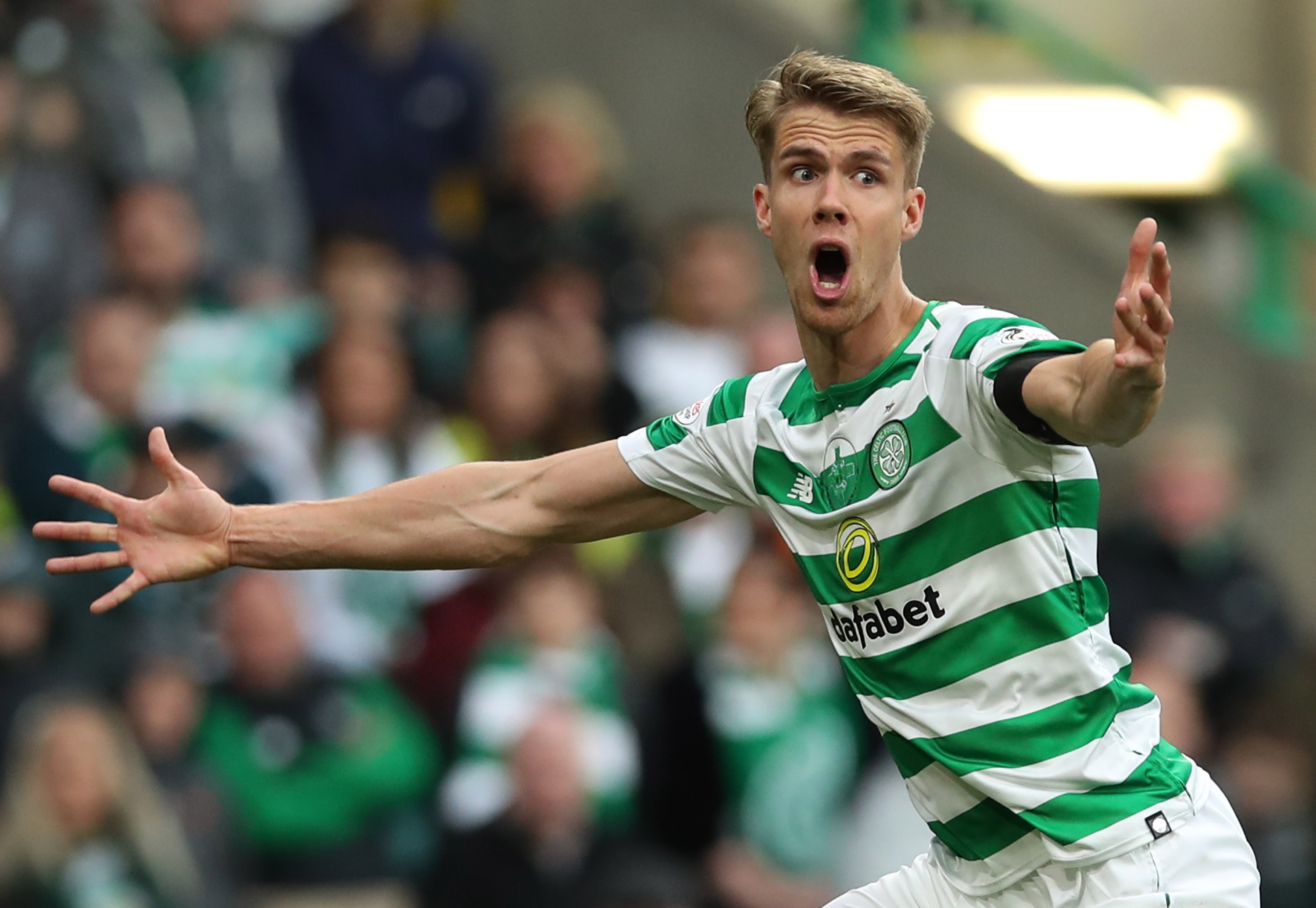 AC Milan have drawn up a list of centre-back targets with Kristoffer Ajer currently top of the pile, according to a report.

According to what Calciomercato.com are reporting, there are many uncertainties regarding Milan’s defensive department as the summer window approaches.

One of the management’s priorities will be to find a strong reinforcement in the centre of the defence, with the future of Simon Kjaer – who can be bought from Sevilla for €2million – currently unclear.

In addition, Mateo Musacchio appears likely to leave as he has fallen down the pecking order while there are doubts over Alessio Romagnoli. Milan will meet with Mino Raiola to evaluate the possible renewal of his contract which expires in June 2022 or alternatively he could be sold, with Atletico Madrid at the window.

Looking at targets, Celtic defender Kristoffer Ajer appears to be the frontrunner. Milan’s scouts have returned with positive reports on the youngster and with his contract set to expire in 2022, there may be an opportunity.

In addition to Ajer there is Dayot Upamecano and Evan N’Dicka of RB Leipzig and Eintracht Frankfurt, while Marseille’s Boubacar Kamara also remains on the list.

He has been a target in the past but excessive demands have halted negotiations, but the financial problems of Marseille means they must make €60m in capital gains this summer, which could reopen the possibility.