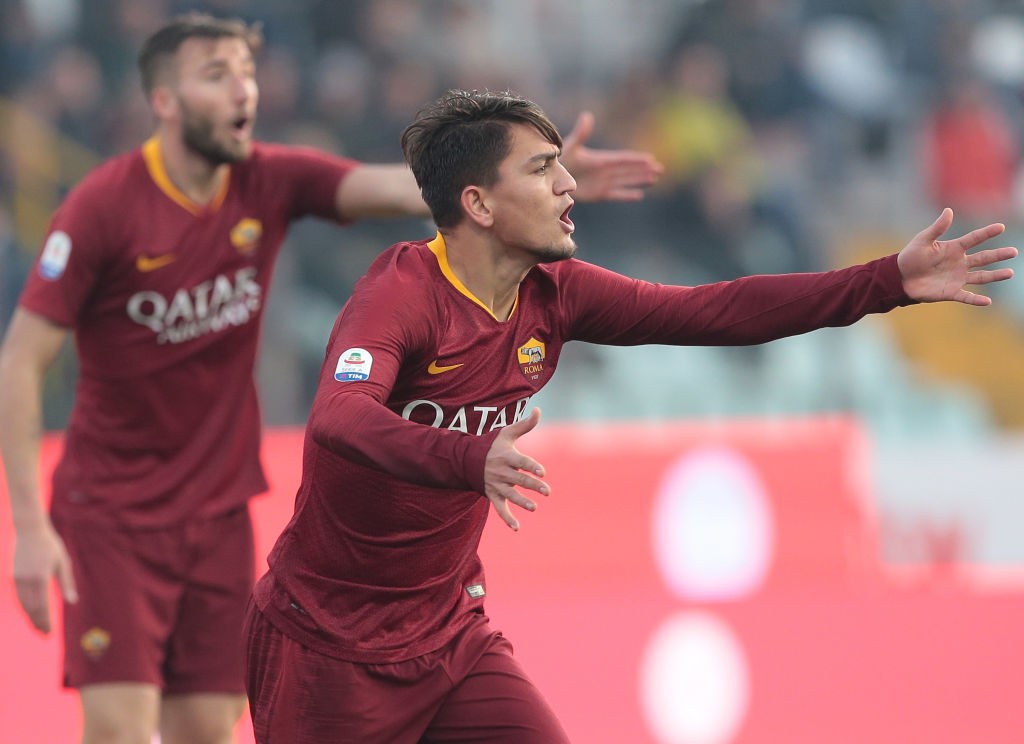 In January, AC Milan tried to sign Cengiz Under by offering a swap deal to Roma involving Suso. However, an agreement was never reached and the latter ended up joining Sevilla instead.

According to a report from Calciomercato.com, although a few teams tried, the Rossoneri came closest to securing the Turkish international in January. As for the summer, though, the competition is expected to be a lot tougher.

In addition to lowering their demands (previously €40m), Roma have placed the winger on the market, expecting an auction. Everton are currently in pole position but Napoli are also interested, perhaps offering a swap deal similar to the Diawara-Manolas transfer.

Although Under hasn’t performed at the highest level in recent months, he still has a fair market value given his age (22 years) and undeniable technical quality. To make up for last time, Milan are ready to offer €20m in the summer, per the report.

READ MORE: Romagnoli hits out at Spain over controversial decision in FIFA tournament