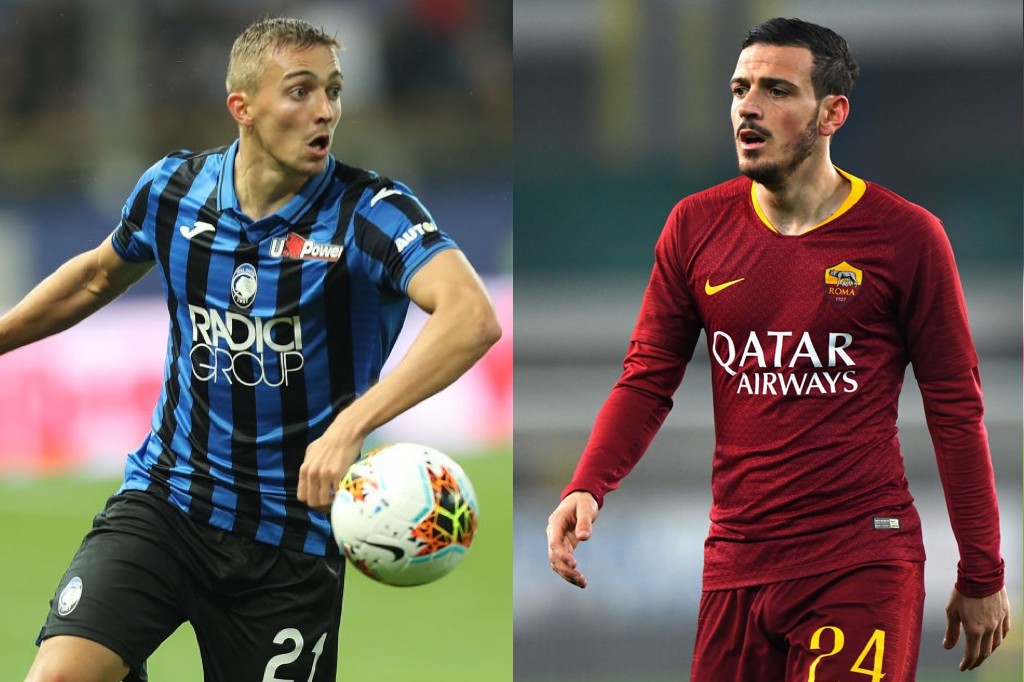 AC Milan could make a move for one of two full-backs currently playing in Serie A to help fix their issues at right-back, a report claims.

The Rossoneri have struggled for any consistency on the right side of their defence so far this season, with Davide Calabria already having been sent off twice and Andrea Conti struggling to find any form.

It was claimed by La Gazzetta dello Sport earlier on Tuesday that Stefano Pioli could even choose to field natural centre-back Leo Duarte at right-back for Thursday’s game against SPAL.

Calciomercato.com stated last week that Paolo Maldini along with Zvonomir Boban and Ricky Massara will ‘intervene to resolve the problem’ in the January window.

Serge Aurier, Mehmet Celik, Djibril Sidibe and Youcef Atal were all mentioned as possible targets, but two more names are also being considered, according to Calciomercato.it.

They state that the versatile Timothy Castagne of Atalanta is attracting interest from Milan as he can play on either side.

The 23-year-old Belgium international has played six games in all competitions so far this season for the Bergamo-based club, scoring once.

Meanwhile, the outlet claims that contacts could resume for Roma full-back Alessandro Florenzi, a player who has been linked with a move to Milan in the past and was apparently considered in a possible swap deal involving Suso this summer.

The 28-year-old is the club’s captain and has played in seven of Roma’s nine league games so far this season, but it is possible that Leonardo Spinazzola displaces him in the line up on a more permanent basis soon.

Devil’s Advocate: Super League proves there are no angels in football, only a battleground of snakes and devils
20 April 2021, 12:32