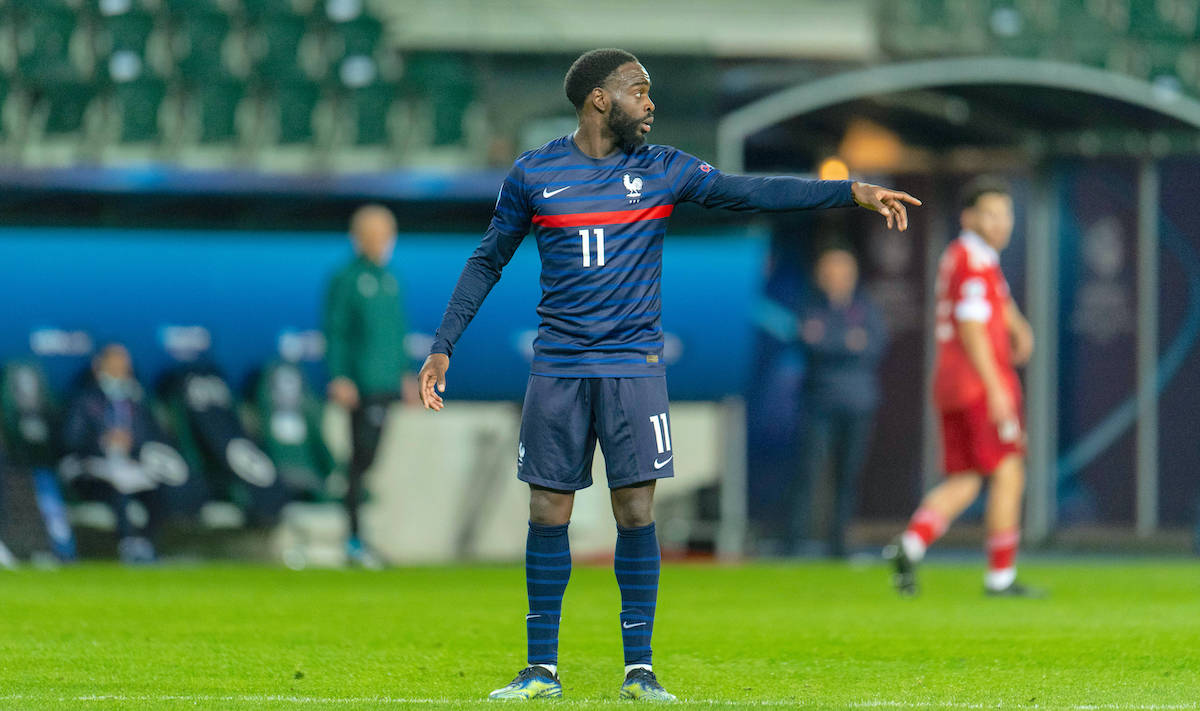 CM: Milan have eyes on winger rated at €25-30m who has impressed for France U21s

AC Milan still hold an interest in Lille star Jonathan Ikone and have made note of his international exploits, according to a report.

There has been an abundance of speculation both in the media and cries from supporters suggesting that a new right winger is needed ahead of a potential return to the Champions League, because Alexis Saelemaekers and Castillejo offer a certain skill set but not much in terms of goal threat.

Pietro Balzano Prota reported on Twitter yesterday that one of the target for the summer transfer window will indeed be a new attacking player for the right side as Samu Castillejo’s time at Milan is likely to be over after three seasons as the Spaniard is set to depart once the window reopens.

According to Calciomercato.com, Milan are still looking on with interest at Lille’s ‘jewel’ Jonathan Ikonè. The France U21 international scored yesterday against Russia, and currently has a valuation of €25-30m as per the report.