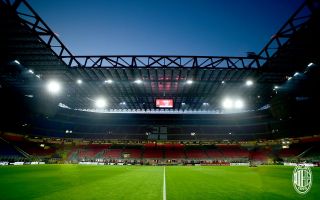 AC Milan are beginning to develop a reputation as a team that know how to win no matter how well or how badly they play, a report claims.

Milan were far from their free-flowing best during last night’s 1-0 win over Torino at San Siro, but Calciomercato.com writes how the team were able to take advantage of the one major chance they got in the 90 minutes and showed the the necessary humility to defend the result with grit and determination.

Stefano Pioli’s side had everyone accustomed to playing games with high intensity, creating a lot of chances and scoring plenty of goals, but the win against the Granata came with minimum effort and the result was a sixth straight victory.

Last season, out of 53 overall matches including the Europa League and Coppa Italia, a 1-0 win occurred just once in the away game against Sparta Prague. Gradually, a different mentality has been formed, one that means the team can win without playing at their best.