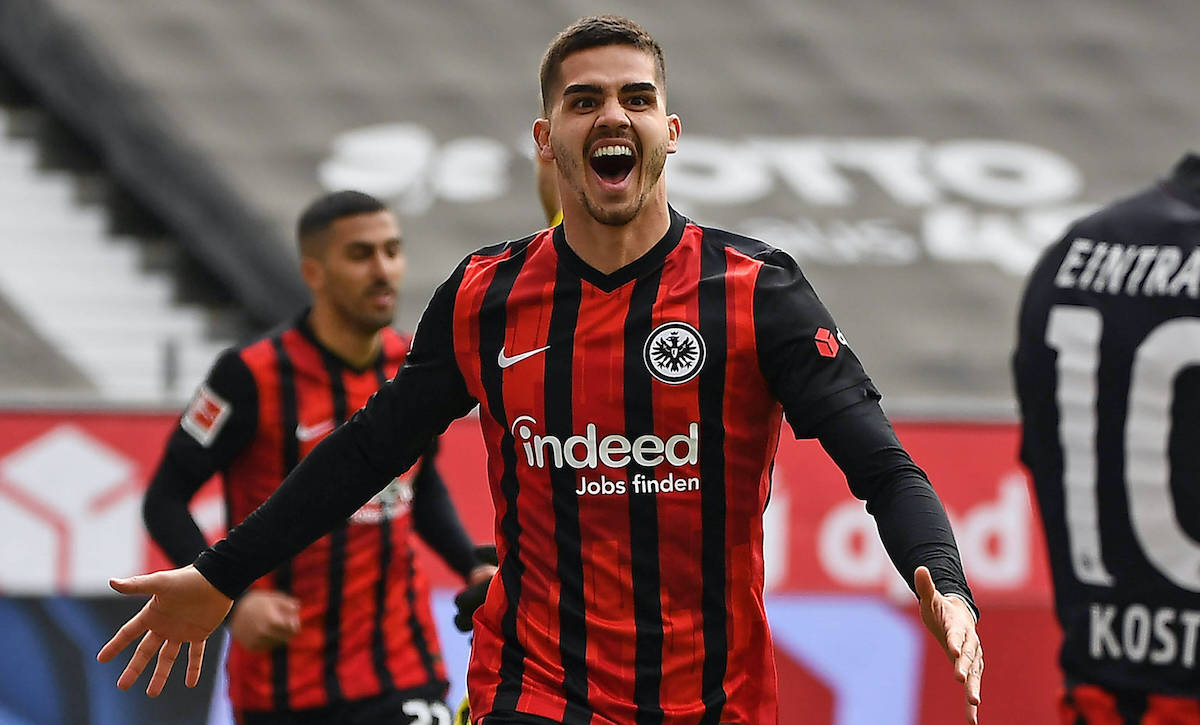 CM: Milan have no regrets over striker now worth 10x what he was sold for – Man Utd and Atletico circle

Even those who don’t keep a close eye on how Milan’s former players are getting on will have noted the exploits of Andre Silva at Eintracht Frankfurt.

The Portuguese striker has 21 goals and four assists in the league with eight games until the end of the season, having matched Erling Braut Haaland’s goal tally for Dortmund. The 26-year-old of course joined Milan from Porto back in 2017 but didn’t hit the ground running and – after an unsuccessful loan spell at Sevilla – he ended up at Eintracht Frankfurt as part of an exchange deal with Ante Rebic.

According to Calciomercato.com, it was an agreement that yielded an economic capital gain and everyone agreed to giving the green light for the exchange to take place. Some Milan fans have voiced their disappointment that a striker with such stats was allowed to go, with one eye on his current market value which is skyrocketing.

Manchester United and Atletico Madrid are strongly interested in him, the report adds, since they are looking for a young centre-forward but ready for the big state. After the disappointing experience at Milan and after leaving for €3m, he is now worth at least ten times as much and an auction could be unleashed. Milan, though, do not consider it a regret.