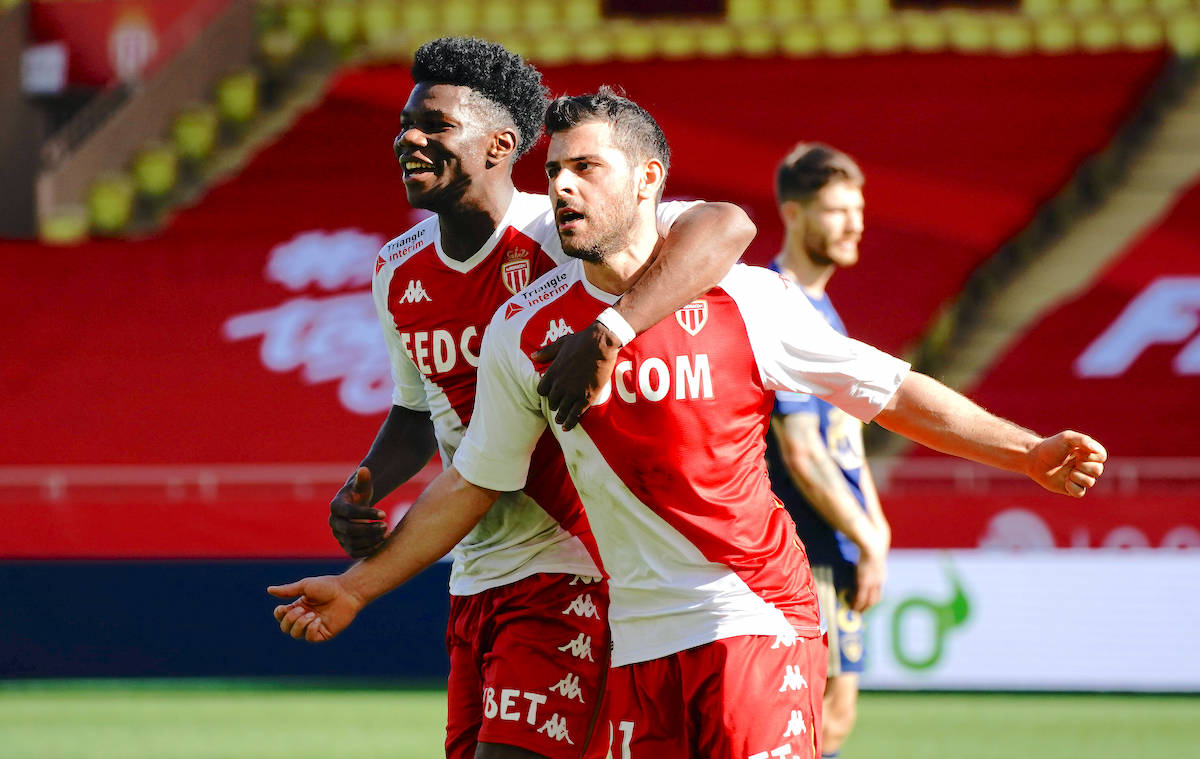 AC Milan are interested in Monaco midfielder Aurelien Tchouameni having tracked him for a while, according to a report.

Calciomercato.com reported ust last month how the Rossoneri too have begun to cultivate an increasingly strong interest in the talents of Ligue 1 and Ligue 2 and Tchouameni is among these. They added that Milan did not feel it was right to invest €15m two years ago to sign him from Bordeaux, where had begun to establish himself in the first team, and now he is worth around €35-40m.

According to the latest from the same source however, Milan have not given up on signing the 21-year-old and are still monitoring him. Tchouameni has been described by some as an all-round modern midfielder and is considered in France as the natural heir to N’Golo Kanté.

With doubts over the future of Soualiho Meite, it remains to be seen what the future holds and whether Milan will try their luck.