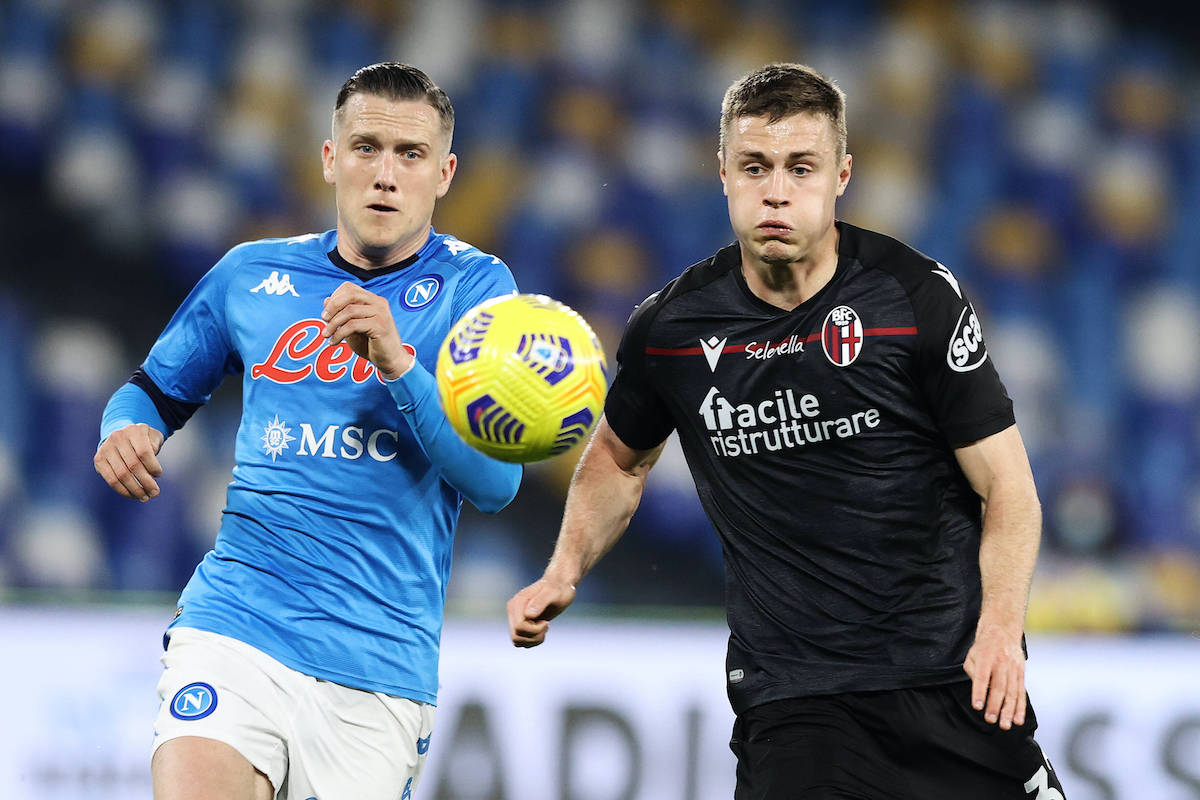 CM: Milan have scout closely watching development of midfielder ahead of possible move

AC Milan have a scout watching the development of a Bologna midfielder ahead of a potential move in the summer, according to a report.

Calciomercato.com recently reported how Mattias Svanberg continues to impress top clubs who are watching him such as Juventus and Inter plus Southampton in January, but they added how the most interested spectator is ‘undoubtedly Milan’.

Svanberg’s name has been on Maldini and Massara’s wish list for some time, but the consistency of performances at high levels has raised his price, with the Swede “circled in red on the list of targets” and his valuation now at €15m.

Now, the same source have published an update on the situation, confirming that Milan are closely following the growth of the 22-year-old who can play either as a box-to-box midfielder or in a double pivot.

Not only that, but the report mentions how Milan have a scout at work on the player, who could become a possible target in the next summer market.