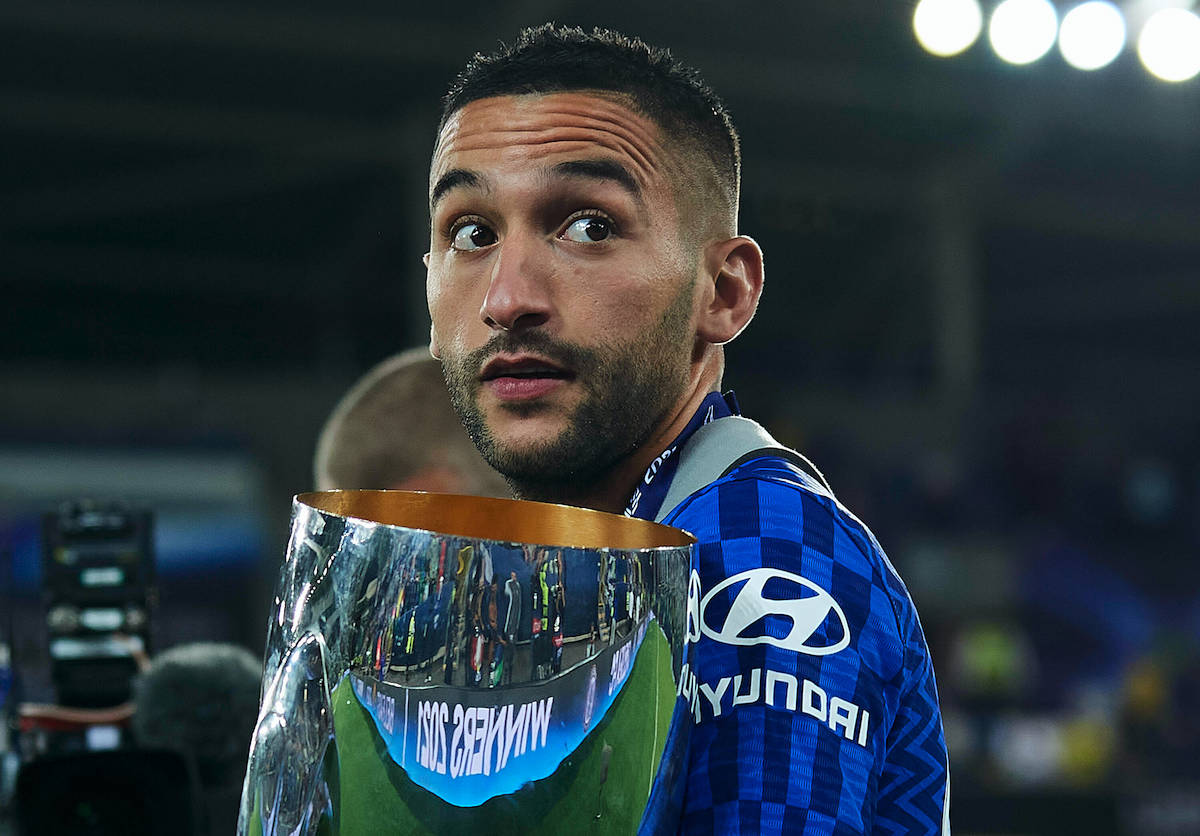 CM: Milan have spoken with agents of €40m Chelsea man but deal is almost impossible

AC Milan are in the market for a new attacking midfielder and firmly set their sights on Hakim Ziyech of Chelsea, a report claims.

Chelsea paid a big fee for Ziyech – €40m plus bonuses according to most sources – and there was a lot of excitement surrounding the arrival of the forward from Ajax, but he amassed just four goals in 33 appearances across the Premier League and Champions League. This has led to speculation he could depart after just one season.

According to the latest from Calciomercato.com, Milan are determined to give Pioli a new playmaker but it is likely that something did not go according to the strategy outlined at the beginning of the market, given the time it has taken.

The profile that arouses the imagination of Massara and Maldini the most is that of Ziyech, and Milan activated talks with the agents of the Morocco international to understand the possible feasibility of the operation.

They never made an official offer to Chelsea but were hoping for a signal from the London club about a possible loan deal, but Thomas Tuchel decided to focus strongly on the former Ajax star so now signing Ziyech on loan is almost impossible.

That is why they have gone back in strongly for Nikola Vlasic of CSKA Moscow, and the Croatian attacking midfielder could be the right man.

READ MORE: Milan could sign another centre-forward if the right opportunity emerges