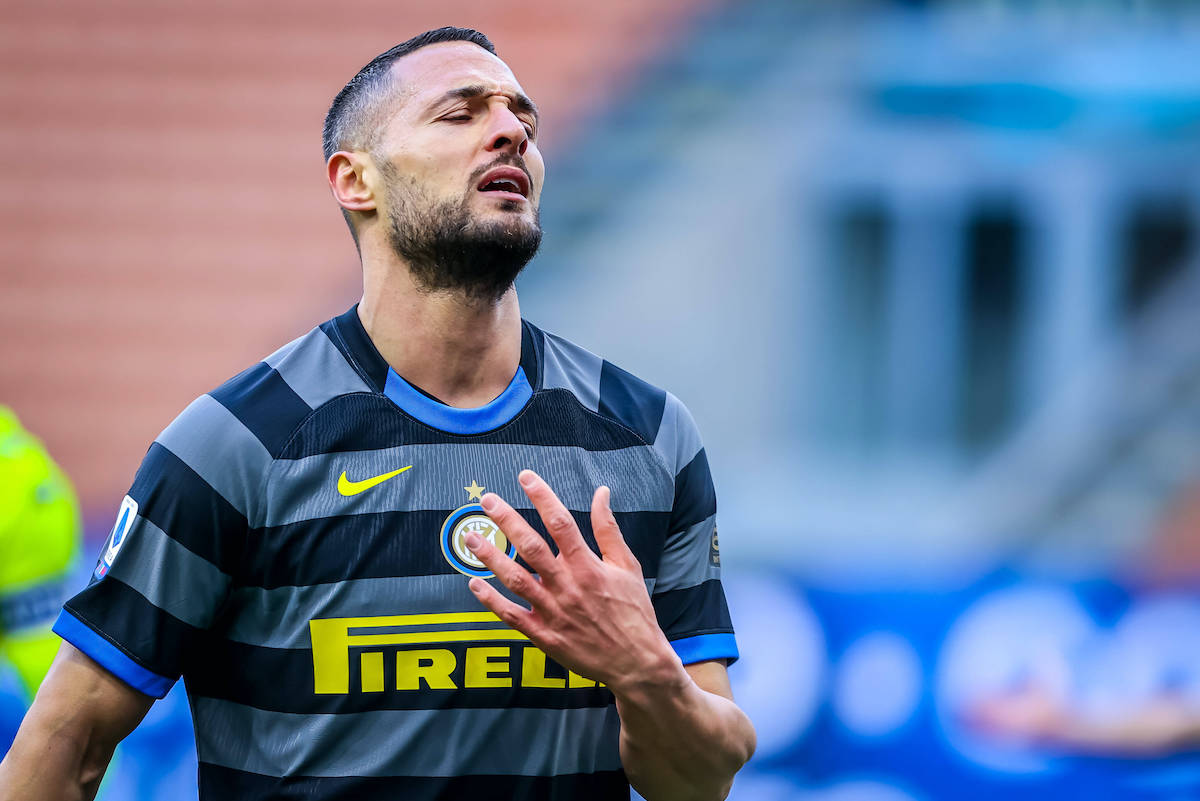 AC Milan are looking to swoop and secure the signing of Danilo D’Ambrosio for the right-back position, a report claims.

The reliable MilanNews reported yesterday how there could be some changes to Milan’s full-back department prior to the 2021-22 season, especially if Dalot were to return to Manchester after his loan spell expires as is expected at the moment. They added how in recent days, both D’Ambrosio of Inter and Elseid Hysaj of Napoli have been offered to the Rossoneri, as both of them are currently on expiring contracts.

According to Calciomercato.com, Milan will certainly sign a new right-back before the start of next season. The track that leads to D’Ambrosio is always alive and sporting director Ricky Massara has a two-year deal ready for the experienced defender.

Meanwhile, their journalist Daniele Longo has written on Twitter that Milan remain vigilant on D’Ambrosio as his renewal with Inter is at the moment less obvious than a few weeks ago.