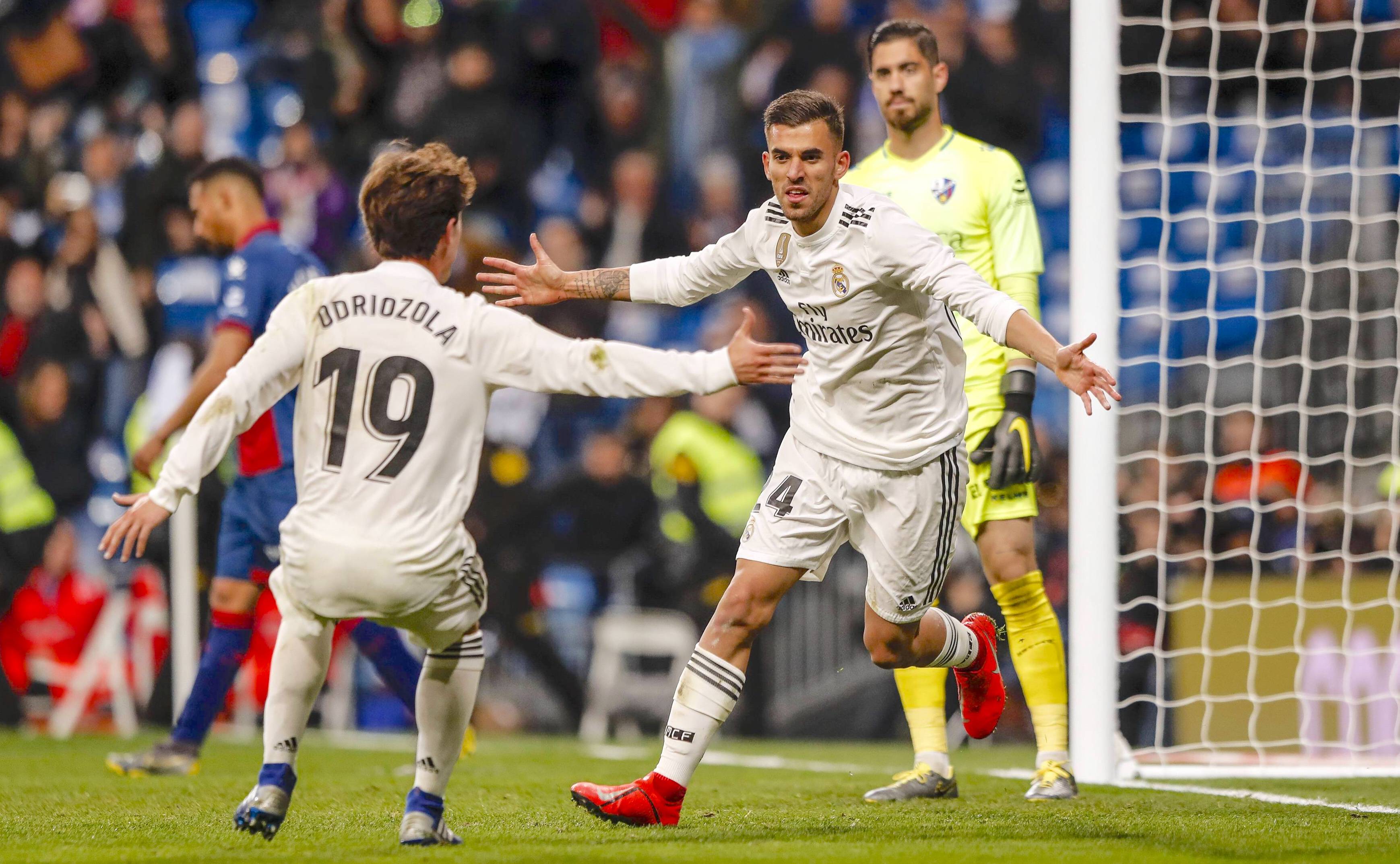 AC Milan are in talks with Real Madrid over three players having seen an offer for Diogo Dalot rejected by Manchester United, a report claims.

Calciomercato.com reports that the negotiations for Brahim Diaz are now in the final stages as the playmaker is expected to return to Milan for at least another season, while Dani Ceballos has also emerged during talks as a possible reinforcement given he can play both as a deeper-lying playmaker and as a No.10.

Meanwhile, in the last few days the name of Alvaro Odriozola has also appeared, a right-back who the Rossoneri like. Carlo Ancelotti has included him in the list of players who could leave the club and Frederic Massara has already had contacts with his entourage who have opened to the idea of a move to Italy on loan with option to buy.

Diogo Dalot is still the number one target with Odriozola the first designated alternative. The Portuguese full-back wants to return to Milan, a will clearly expressed to Manchester United, but they have rejected a loan with option to buy set at €15m as the Red Devils want a permanent sale. New talks will be held in the coming days.