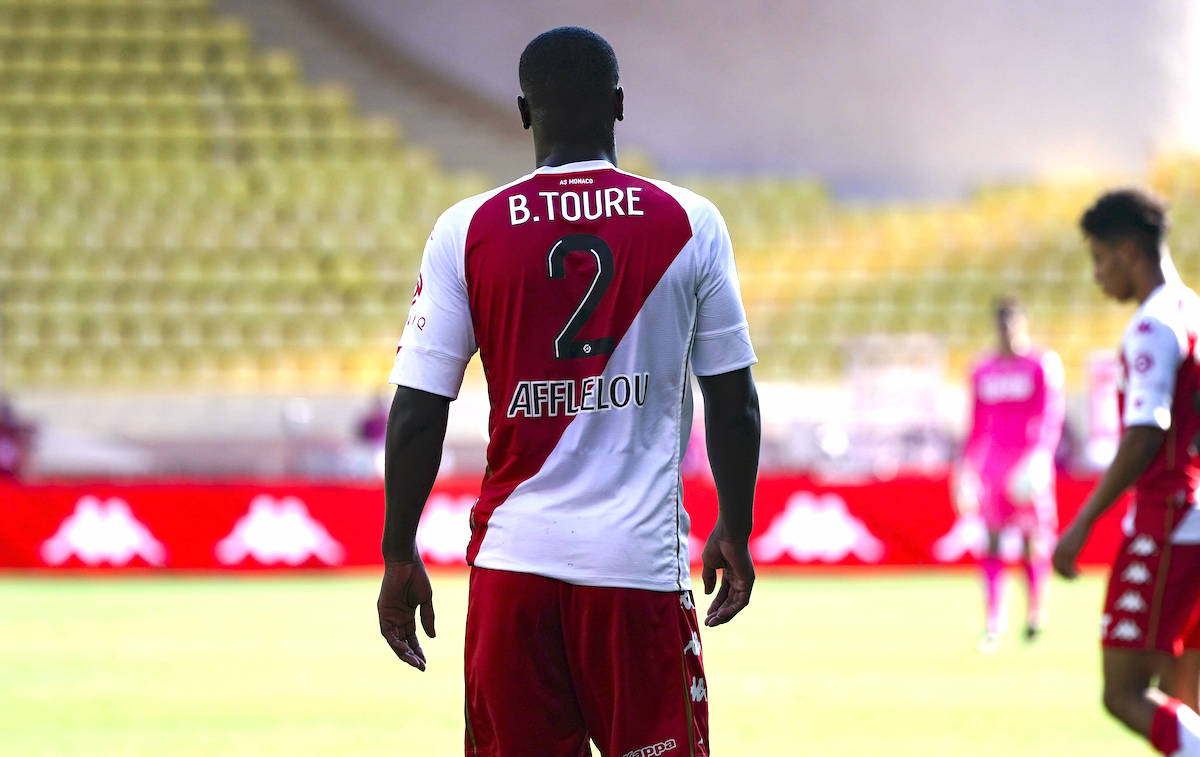 AC Milan are accelerating their pursuit of Monaco defender Fodé Ballo-Touré and hope to close a deal soon, according to a report.

Calciomercato.com report that the next few hours could be key in closing the negotiation with Monaco for the left-back, who has been identified as the ideal alternative to Theo Hernandez. The Rossoneri management have a certain optimism on the outcome of an operation as Monaco have already sought his replacement.

The report adds that Milan are close to signing Ismail Jakobs of FC Koln to replace Ballo-Toure as they have reached a total agreement which will see the player arrive in Monte Carlo in the next few hours. That means that Milan are on the home stretch and should be able to sign Ballo-Touré on loan with an option to buy.

The parties are negotiating to agree on the amount that will be included as part of the deal, which Monaco would like to be €8m, while Maldini and Massara are hoping to be able to agree on €6m.