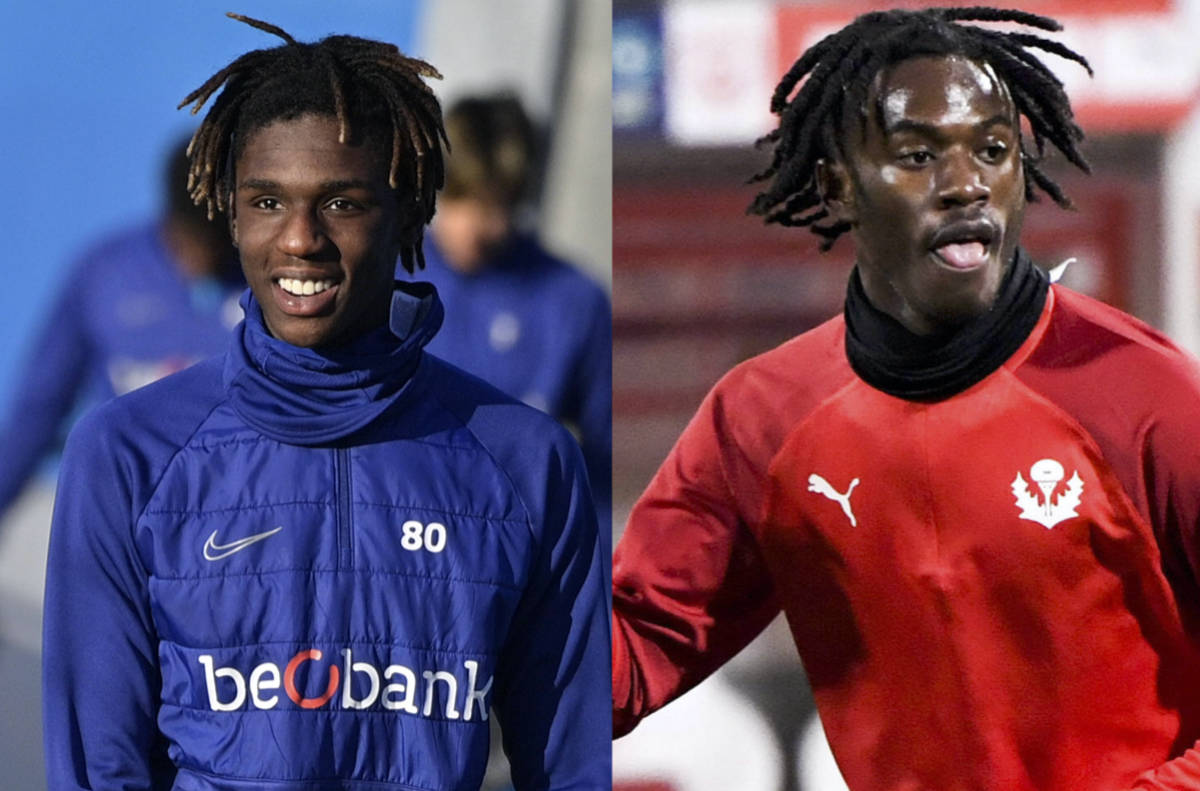 AC Milan are consistently on the hunt for young talent and have set their sights on two 17-year-old midfielders, a report claims.

Calciomercato.com writes that Milan are moving to immediately reinforce the Primavera squad, which will be involved in the UEFA Youth League next season for the first time, the perfect arena to develop players with potential and get them ready for the leap into the first team.

Warren Bondo of AS Nancy-Lorraine is one of the duo targeted, and Milan have offered €700,000 plus bonuses linked to appearances that would make the possible total of the deal €2m. Maldini and Massara are determined to conclude the operation as quickly as possible, as the player wants the move.

They are willing possibly to wait until next January, when Bondo enters the last 6 months of his contract with Nancy, but the good relations between the clubs means the Rossoneri are confident of reaching an agreement in the next few days.

Milan also want KRC Genk midfielder Pierre Dwomoh too after the Rossoneri scouting department recommended him. The 17-year-old has ended up in the notebook of various European clubs, and the player has dropped a hint on social media suggesting he would be keen to move.