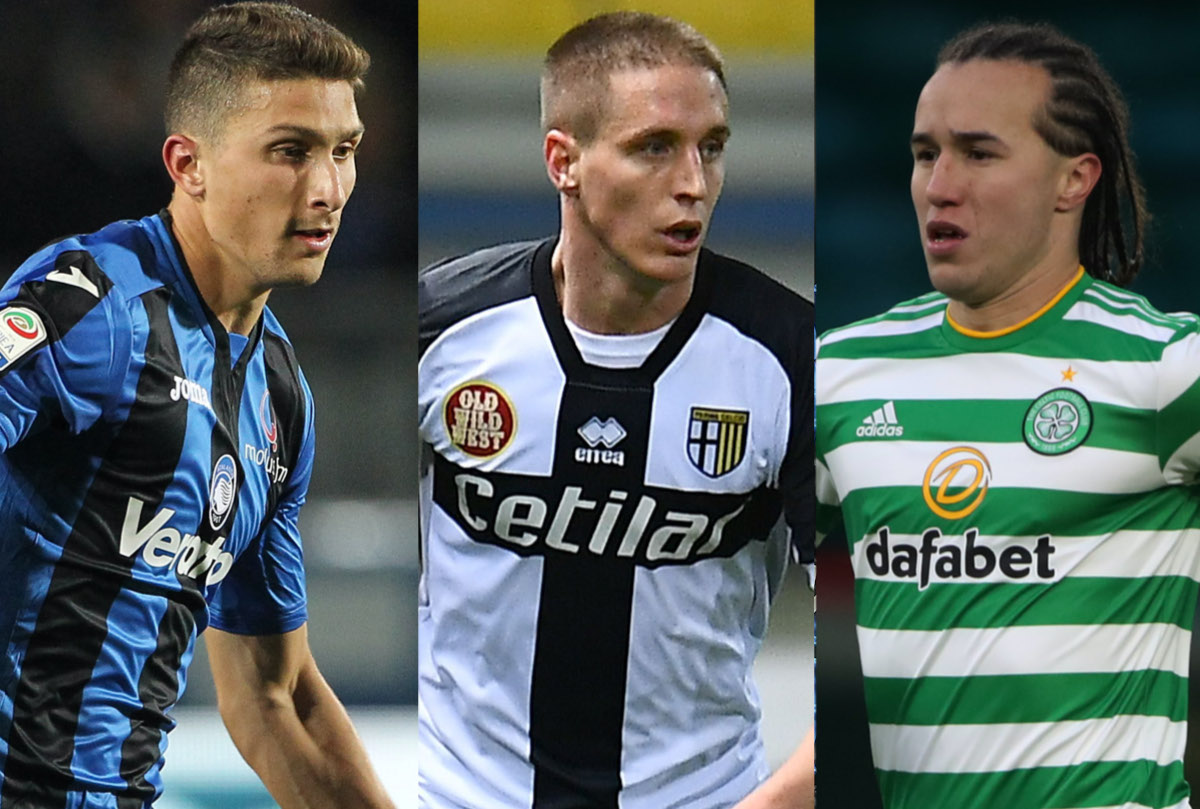 AC Milan are hoping to collect some money from the sale of three players in order to help fund their summer transfer market, a report claims.

According to Calciomercato.com, directors Paolo Maldini and Frederic Massara want to consider their project built around signing young and exciting players, something has given new life to a club who in recent years seemed to have fallen behind in all aspects.

One thing that helps to achieve that is having money, and for this reason the management are monitoring the situation of Mattia Caldara, Andrea Conti and Diego Laxalt very carefully. The central defender returned to Atalanta last winter, the right-back moved to Parma in January and the left-back went to Celtic last summer.

None of the trio are sure to remain beyond the end of the season, but the Scottish side would like to find an agreement with Milan to keep him, with his current valuation around €9m. The Uruguayan seems to have convinced Celtic, but they have just changed manager.

Conti meanwhile went on loan to Parma for six months, with an obligation to buy included in case they avoid relegation, but that gets more difficult as each round passes. If he were to leave though, Milan would get €7m from his sale.

Finally, Caldara returned to Bergamo in January 2020 and has never managed to return to what he once was due to injuries. It is likely therefore that La Dea will ask for a discount on the €15m option to buy.

It is three uncertain cases that Milan must resolve in the summer, and of course €31m could make a big difference regarding what happens in terms of signings.

🔄 Is it time for #ACMilan to change approach against certain sides?