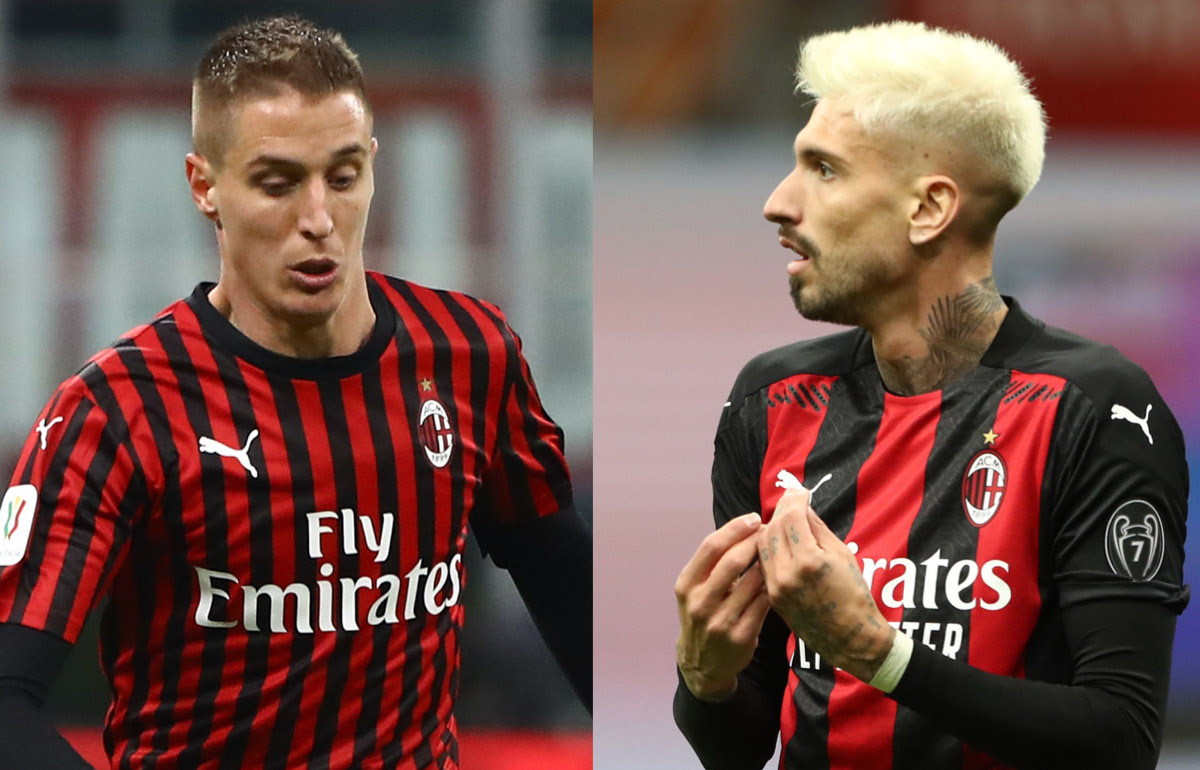 CM: Milan hoping to raise €6m and save salary with double sale in January – the situation

AC Milan are not just focusing on potential reinforcements in the January window but also sales to raise funds and free spots in the squad, a report claims.

Calciomercato.com reports that the signing Milan made over the summer, such as Alessandro Florenzi and Junior Messias, have pushed two players to the periphery of the project: namely Samu Castillejo and Andrea Conti.

Both the Italian right-back and the Spanish winger have not yet made a start this season and are not even expected to play between now and the reopening of the transfer window in January, so a sale seems like the best solution for all parties.

For Conti, Milan are ready to let him go with no transfer fee involved just to save the €1.2m net of residual salary from the final six months of his contract.

As for Castillejo, the idea is to obtain at least €6m from his sale given his deal runs until 2023 and his agents are working hard to try to find the right accommodation in the Spanish league.

READ MORE: Milan, Arsenal and Juventus poised as playmaker could be pushed out of Real Madrid