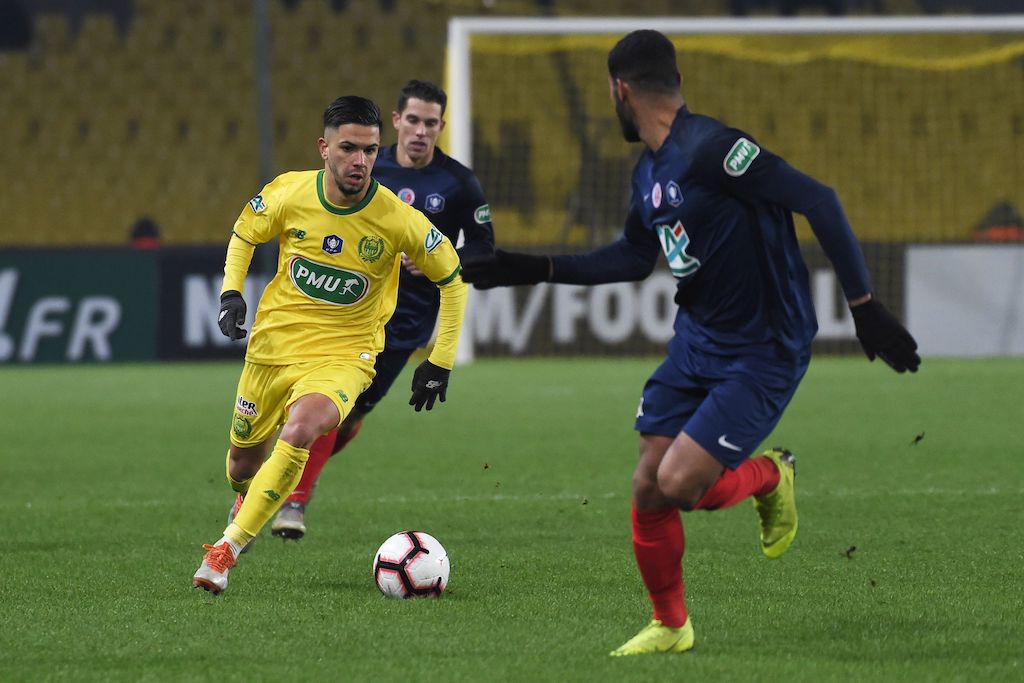 CM: Milan identify €28m-rated pair as targets with midfield revolution on the cards

AC Milan have got two targets in mind as they look at possible reinforcements for the midfield in the upcoming window, a report claims.

Lucas Biglia and Giacomo Bonaventura’s deals expire in June while there are doubts over what the future holds for the likes of Franck Kessie, Hakan Calhanoglu and even Rade Krunic to an extent.

According to what Calciomercato.com are reporting, a couple of names have made their way on to the shortlist ahead of what will be a critical offseason for Milan.

One of those is Amadou Haidara of RB Leipzig, a 22-year-old Mali international who is of course well known by Ralf Rangnick, whom continues to be linked with a job as Milan’s next head coach and sporting director.

The other is Imran Louza of FC Nantes, another player who the Diavolo have been credited with interest in over the past fortnight. It has been suggested his value is around €10m, while that of Haidara is €18m.