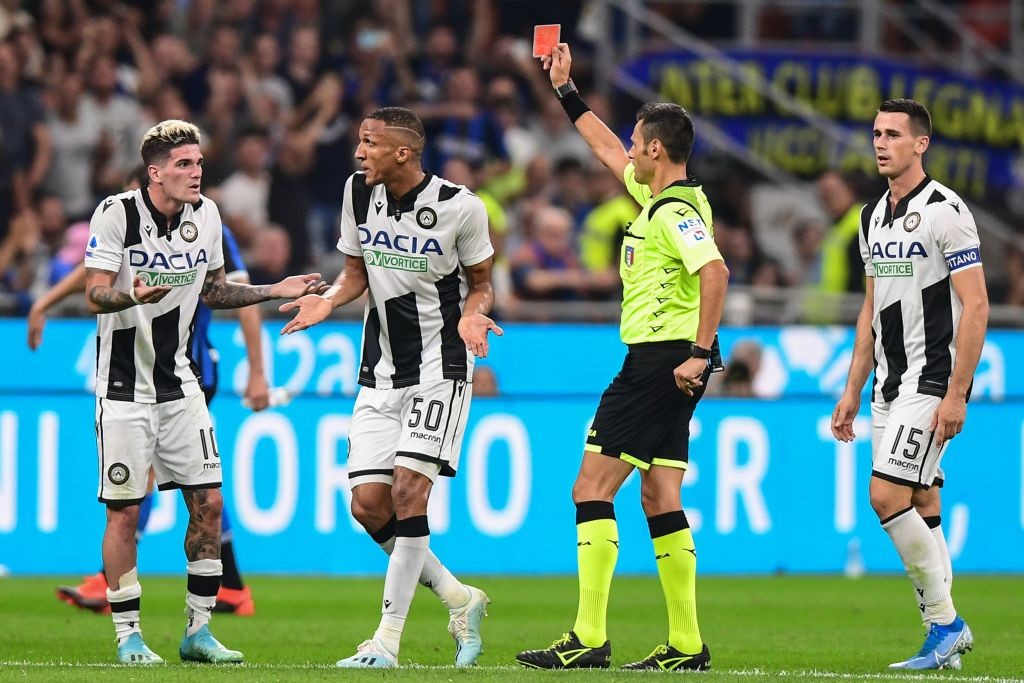 AC Milan’s leadership have picked out two names they will target to reinforce the squad in January, a report claims.

Most of the speculation over the last 12 hours has been surrounding the future of head coach Marco Giampaolo after yet another defeat on Thursday night, making it three losses in five to start the season.

The latest blow came at the hands of Torino, with the Rossoneri surrendering a lead in the last 20 minutes to lose 2-1, something which il Corriere dello Sport claims has ‘weakened’ Giampaolo’s position.

However a report from Calciomercato.com chooses to focus on personnel, and they claim that Paolo Maldini and Zvonomir Boban have already picked out two players they want to sign in January.

The latter has already admitted his regret at having not signed more experience in the summer, and according to the report 31-year-old Taison from Shakhtar Donetsk is a target once again.

The Diavolo were also linked with a move for Taison late in the summer window, and wee revealed that Milan offered a loan with obligation to buy under certain conditions, but Shakhtar wanted an outright sale.

The Brazilian has been in red hot form this season, amassing three goals and five assists in six league games. He has a €30m release clause.

Udinese star Rodrigo De Paul is the other player the report mentions and is another who has been frequently linked with Milan and is believed to be rated at €35m.

Calciomercato.com recently stated that ‘an attempt will be made in January’ to sign the Argentine, and that Paolo Maldini has already told his agent he is a huge fan.