CM: Milan in battle for midfielder as Locatelli replacement

Milan are looking for an alternative to Manuel Locatelli in midfield, and may have found a former Milanello graduate who fits the bill, Calciomercato understands.

With his deal running out in June, Calciomercato.com has exclusively revealed that both Frosinone and Milan want to bring him in.

With the Rossoneri’s sale to Sino European Sports looking shakier than ever, the Diavolo could do with some bargain buys, and could land Di Gennaro for a small sum. 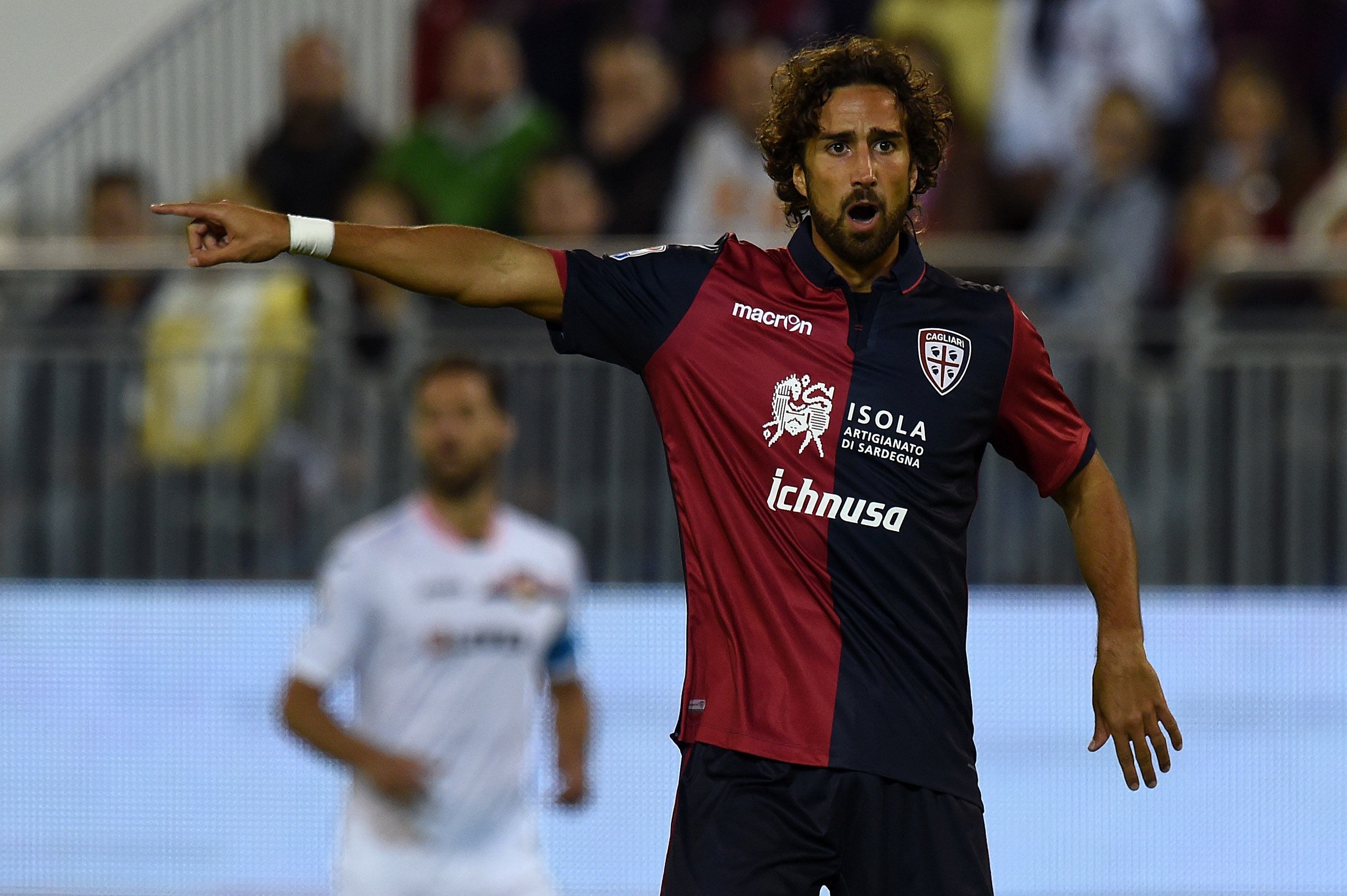 It’ll still be difficult: though Cagliari were annoyed at Milan about the Mati Fernandez affair, swapping Gabriel for Marco Storari seems to have appeased them.

Trouble is, they don’t want to lose a player who is very much appreciated by Coach Rastelli.

Before going down with injury, Di Gennaro was one of the great surprises of the campaign: a Milanese local and product of the Rossoneri academy, he’d only ever played one Serie A game for his club, being loaned out to a number of teams before being sold to Spezia in 2012.