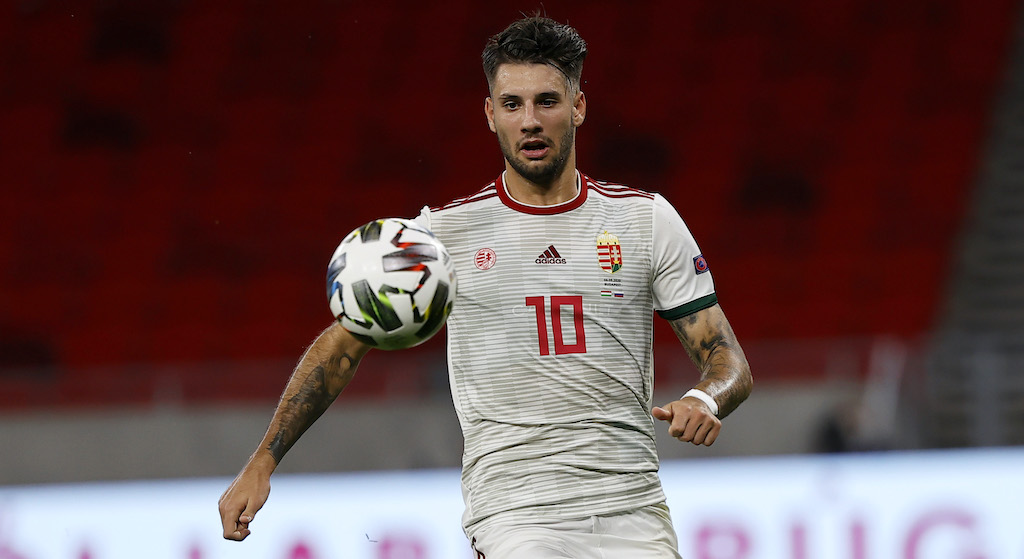 CM: Milan in direct battle with Bundesliga side for man identified as Calhanoglu’s replacement

AC Milan will launch a move for Dominik Szoboszlai in the upcoming months if one condition is met, according to a report.

Yesterday’s edition of La Gazzetta dello Sport (via MilanNews) reported that Paolo Maldini and Ricky Massara have already cast their minds towards next summer and are thinking of two possible options to reinforce the attacking department too, with one being Szoboszlai and the other being Marcus Thuram.

Newspaper Bild (via MilanNews) remain adamant that Bundesliga powerhouses Leipzig are pushing very hard to try and sign the player, who of course plays for a club that they are somewhat affiliated with due to the Red Bull ownership, but his agent denied the presence of any agreement.

According to the latest from Calciomercato.com, it is a direct battle between Milan and RB Leipzig for Szoboszlai. The attacking midfielder has a release clause of €25million, and while the Bundesliga club are already moving the Rossoneri have not given up.

If Hakan Calhanoglu does not renew his contract which is set to expire next June, Szoboszlai will become Milan’s number one target to replace him.