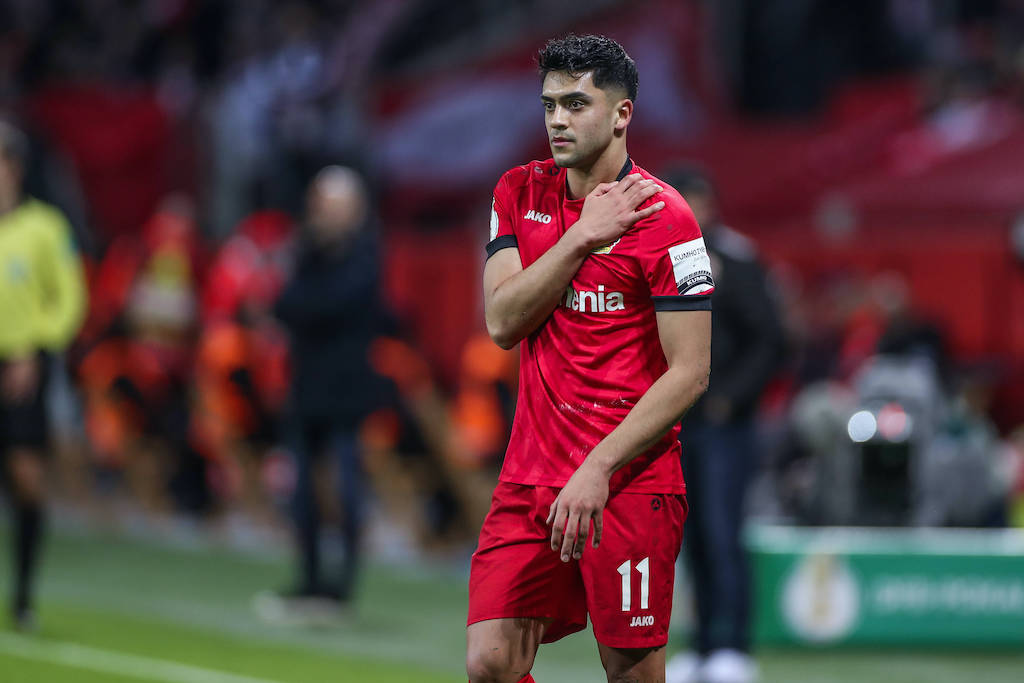 CM: Milan in talks over Calhanoglu’s renewal – Leverkusen playmaker could be discussed

AC Milan have begun contacts with agent Gordon Stipic over the renewal of Hakan Calhanoglu but another playmaker may come up in talks, a report claims.

According to Calciomercato.com, Milan are at work to agree a renewal with Calhanoglu’s agent, with his current contract set to expire in a year’s time.

The Turkey international is at the centre of the Rossoneri’s project for the future and even at present, as he is virtually immovable to Stefano Pioli and has long been admired by the probable new manager Ralf Rangnick. The German wanted him with him at RB Leipzig, and now he wants him with Milan in the future.

The first contacts have already started between the Milan management and the agent of Calhanoglu – Gordon Stipic – to extend the contract.

However, the report adds that it will also serve as a way of opening a deeper dialogue with the German agent for his other clients, among which is Nadiem Amiri.

Amiri – who has one goal and six assists in 40 appearances across all competitions this season – is a friend of Calhanoglu, and it can not be excluded that Milan try to negotiate with Stipic for the 23-year-old.