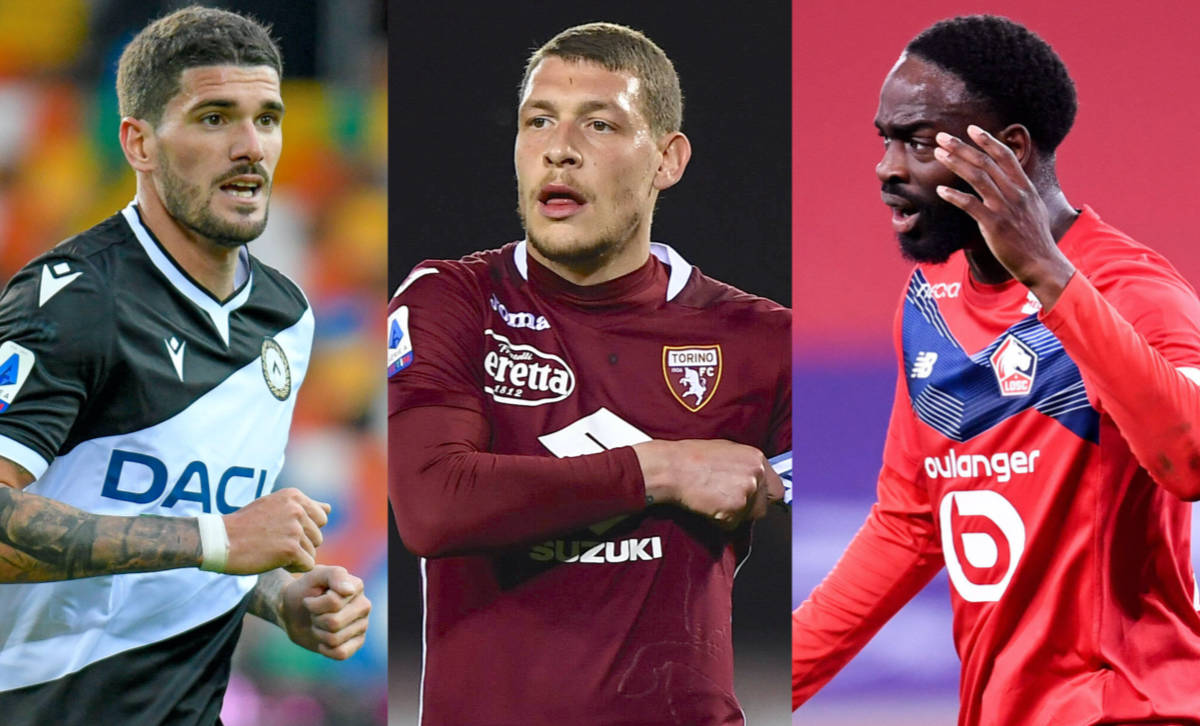 CM: Milan in talks over Lille winger and Udinese star – latest on Belotti, Vlahovic and Abraham

AC Milan are looking to rejuvenate their attack with a couple of important new pieces, according to one journalist.

According to the latest from Calciomercato.com journalist Daniele Longo (via Twitter), Milan and Lille have started to talk about Jonathan Ikoné, the 23-year-old French winger who could replace Samu Castillejo on the right flank.

Not only that, but the journalist also reports that negotiations for Rodrigo De Paul of Udinese have been opened by Milan. Technical director Paolo Maldini has actually been talking with his agents for years, having long been an admirer.

Regarding the striker situation, Andrea Belotti does not want to sign a new contract at Torino with his current deal expiring, and Milan is keeping an eye on the situation. Fiorentina are not going to sell Dusan Vlahovic unless a very big offer arrives, while reports suggesting Milan want Tammy Abraham are wide of the mark as per Longo.